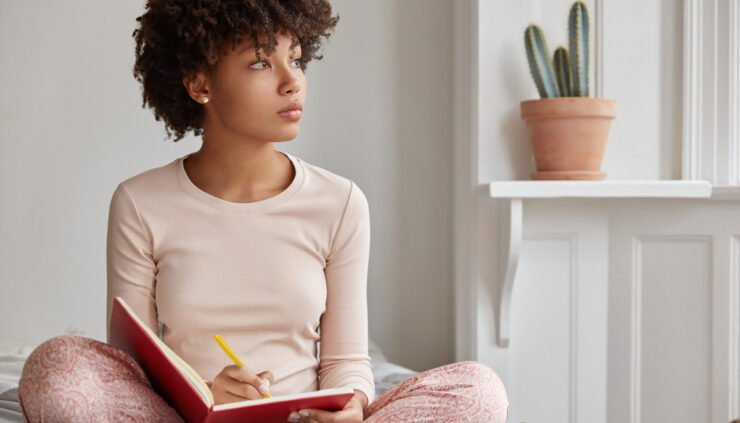 Your Perspective Is Shifting Today, Thanks to Mercury and Venus

There’s a lot going on today, with two heavy-hitting planets making some pretty big movements that will set us up for the next couple of months. Let’s dig in, shall we?

Mercury Moves into Aquarius at 6:56 AM

This morning, Mercury — planet of thought and communication — moves out of practical Capricorn and into free-thinking Aquarius. This is generally a great placement for Mercury. The cerebral space feels like home and gives us a chance to look back on the past year from a more detached, open-minded state of mind. This is a great time to take a look back at what transpired in your relationship, your health, your career, and your values in 2020 — and objectively consider what needs to change.

Mercury will stay in Aquarius until January 30, at which point it will retrograde back into Capricorn. That first Mercury retrograde of the season could be a doozy. Mercury is also starting off its time in Aquarius with a few bumps in the road. It will square Mars and Uranus in Taurus and conjunct Saturn and Jupiter in Aquarius all within one week, which could bring about some restlessness, tension, rushed decisions, and aggressive conversation. Keep your wits about you.

Venus Moves into Capricorn at 10:38 AM

A few hours later, Venus moves from playful Sagittarius into focused Capricorn. Venus will stay in Capricorn until February 1. And it could mean big things for your love life.

Your relationships might take on a bit of a quieter, more grounded tone — which would sound pretty boring to Sagittarius — but Capricorn will have you feeling like it’s time to dig in and lay down some roots. Things are getting serious. Think fewer fireworks, more authenticity and connection.

This could mean that you suddenly find yourself preoccupied with who is right for you, not just who can show you a good time. And if you’re already in a committed relationship, conversations about where you’re headed could come to the forefront.

Later this morning, the moon in intense Scorpio forms a watery trine with Neptune in dreamy Pisces. All of this watery energy brings about a time of introspection and imagination. It would be a great time to focus on creative projects. Because of Neptune’s influence, working with film or video, or even working in front of a mirror, could spark some serious creativity.

Your intuition is quite strong today, so pay attention to any psychic flashes or hits you might receive. It would be a great time to delve into a divination practice.

A short time later, the Sun in Capricorn forms a sextile with Neptune in Pisces, and your sensitivity and intuition go into hyperdrive. Your empathy is heightened, and you’re able to read people without verbal cues. Considering the current state of world events, this could be a bit overwhelming, so remember to ground yourself.

Group activities and time spent nurturing and caring for those you love would be beneficial at this time. You could also have an increased desire to delve into spiritual work, or even occult studies if that sort of thing interests you. (Which, obviously. You’re reading this right now, right?)

This evening, the moon in introspective Scorpio forms a sextile with Pluto retrograde in Capricorn. This transit can expose deeply buried emotions that need to be dealt with at the surface.

It’s possible that you could have some very eye-opening encounters that reveal exactly how you feel about someone. And in turn, you could learn exactly how they feel about you. Even if this proves to be uncomfortable, It’s an experience that will provide you with a good deal of growth. And at least you’ll know how to move forward.

Exactly an hour later, Mercury in independent Aquarius moves square of Mars in grounded Taurus. This transit can be challenging at times, and it means we might be feeling a bit out of sorts. We’re prone to be nervous, easily excitable, and even possibly intolerant and sarcastic towards others.

Rushed thinking can make us feel short-tempered and aggressive. It’s easy to take things out of context and jump to conclusions when what we really need to do is slow down and center ourselves. Listen carefully to what’s being said, and think twice before responding. Also, avoid making big decisions or entering into any sort of negotiations until you feel more grounded and settled.

All the aspects mentioned are calculated in Eastern Standard Time. For greater accuracy, please adjust to your own location. 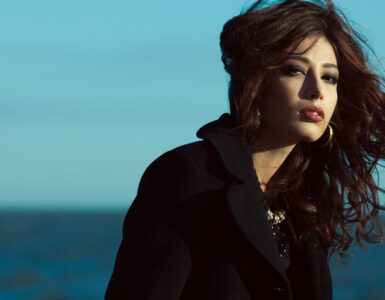 Late this afternoon, the moon moves into Pisces, setting us up for a dreamy yet emotionally charged weekend. Pisces is not known for imparting practicality or ambition on people, so it’s best you get as much work... 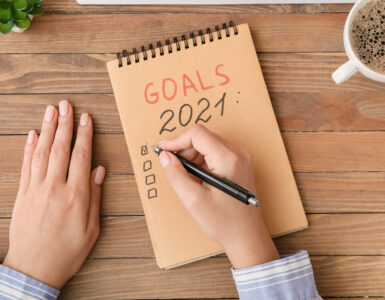 This Capricorn New Moon’s Got Us Plotting and Planning

It’s the first new moon of 2021! Tonight, take some time to visualize what you’d like to accomplish this year and make a plan to get there. Mercury Is Square Uranus at 9:30 AM This morning, Mercury in... 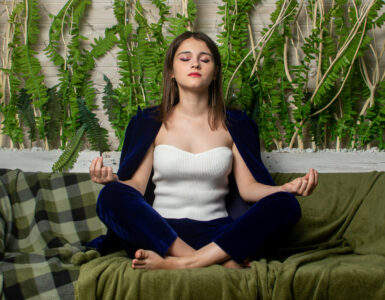 Mars in Taurus Says Its Time to Slow Down

Things are rather tame in the skies today, with the moon forming favorable aspects with both Saturn and Jupiter, newly settled into the sign of Aquarius. Then tomorrow, we see Mars, planet of action and drive, settle...