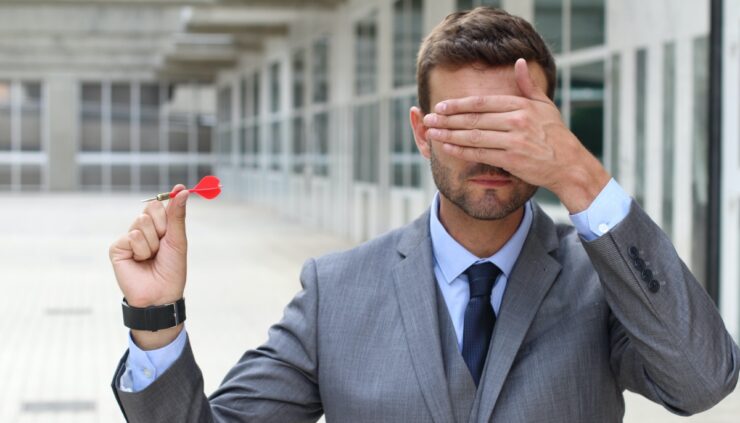 The normally stable Taurus wants to let its freak flag fly due to the tempestuous transits that are happening in the sky this afternoon. Today, the moon and Uranus, both in Taurus, form an impulsive conjunction, bringing our impatience and creativity to the forefront. Later, the moon in Taurus forms an opposition with Venus in Scorpio, enhancing our need for adventure and distraction.

The Moon Is Conjunct Uranus at 1:05 PM

In the early afternoon, the moon in earthy Taurus goes conjunct of Uranus, also in Taurus. This can bring about sudden flashes of insight as our psychic abilities are stimulated. We’re feeling impatient and impulsive, and have an urge to act on gut instinct.

The moon governs our emotions, and when it resides in Taurus, we are hyper-aware of our own feelings. Uranus rules our ingenuity and rebellious side. When in Taurus, this planet brings creativity and invention to the table. This could be a great time to try out some off-the-wall ideas. Don’t think too hard about it. Just do.

The Moon Is Opposite Venus at 4:19 PM

Right as we are about to clock out and begin our weekend, the moon in Taurus moves opposite of Venus in adventurous Scorpio. This can bring about an increased desire for love and affection, and an urge to go looking for it if it’s not readily available. We’re on the hunt—despite the consequences.

Taurus’ need for control can put us on edge and bring out our restless side, while Scorpio enhances our passion and aggression. Due to a strong need for a distraction, you may be enticed to form shallow connections. You might even be tempted to throw your typical standards or rules out the window in order to stave off loneliness. Which could be fun for a temporary fling, but do not expect a lasting partnership to emerge from such a hasty choice.

You are probably feeling more sensitive than normal. This opposition can throw off Taurus’ usual steady and stable nature. We’re prone to take things personally under this transit, and project our frustrations onto our loved ones. We could especially experience some irritability or moodiness if we don’t feel seen by a current partner. Be careful not to replace that affection you’re seeking with food, drink, or other substances. 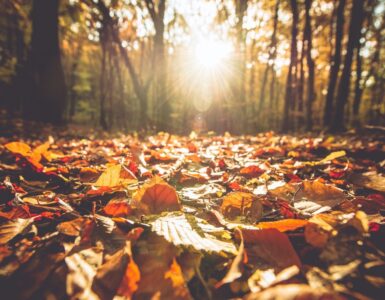 Autumn Is Here and So Is Harmonious Libra

Just as the Autumnal equinox balances out our nights and days, so Libra brings balance to everything it touches. We may feel a bit volatile with all the squares and oppositions happening in the sky today, but thankfully...