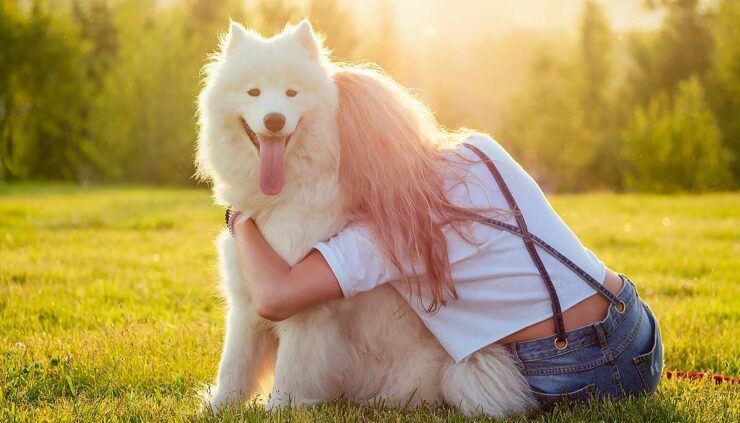 While all kinds of people can be dog lovers, some folks just have a more natural affinity for them. I’ve found that you can tell a lot about a person by looking at two frequently ignored aspects of their Sun sign–including a better-than-average prediction of whether they love dogs.

The Most Grounded Element

First, let’s talk about the elements of the zodiac: fire, water, air, and earth.

Fire signs (Aries, Leo, Sagittarius) tend to be, well, fiery. Bold, confident, and often hot-tempered. Water signs (Cancer, Scorpio, Pisces) are natural artists and nurturers; they can even have psychic tendencies because they’re so intuitive. Air signs (Gemini, Libra, Aquarius) are chatterboxes and brainiacs of the world. They’re tough to pin down.

But earth signs? They’re literally grounded. Stable, patient, and connected to the physical and natural world in a profound way. So if I meet a Taurus, Virgo, or Capricorn, I think there’s a high likelihood that they’re also animal lovers.

Earth signs have the patience to train their dogs and the mile-wide responsible streak that makes them great pet parents. As a bonus, they tend to be practical folks who aren’t blindsided by things like vet bills or the fact that puppies grow up to be adult dogs. Any dog would be lucky to have an earth sign as their person.

The other aspect I look at is a sign’s modality. There are three flavors: fixed, mutable, and cardinal. This can give astrologers a better sense of how people act in the real world. You can think of it as an expression of energy over time.

Fixed signs tend to stay the same no matter what else is going on around them. Mutable signs are highly reactive and change depending on different circumstances.

Cardinal signs, however, are proactive. Instead of resisting change or surrendering themselves to it, these signs anticipate and take action. The cardinal signs are the first of each season–kind of like astrological leaders. They’re the archetypes for their respective elements, too. Aries is the most fiery of the fire signs, for example.

Aries, Cancer, Libra, and Capricorn are the cardinal signs. Although they each have qualities unique to their individual signs and their elements, I find that they often have a kinship with dogs as well. These signs are natural alphas and assume the role of “leader of the pack” with ease.

That would make Capricorn, as both an earth sign and a cardinal, the ultimate dog person!