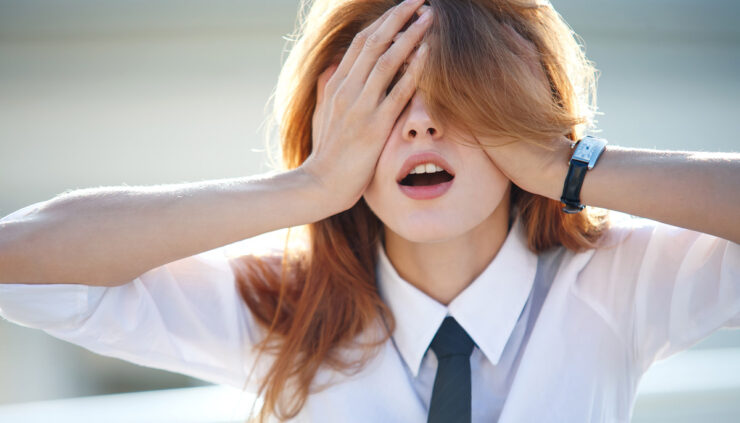 After reveling in Aquarius, the moon swam over to Pisces over the weekend. This moon can stimulate our intellect when paired with Uranus in an insightful sextile. But it can also heighten our anxiety and sensitivity when pitted against Virgo.

This morning, Venus in loyal Libra forms a trine with Saturn in wholehearted Aquarius. You prefer to be direct with people under this transit. You do not like to beat around the bush. In terms of romance, you want someone to be as devoted to you as you are to them. You prefer sincerity over fleeting lip service.

Don’t mark your relationship status as “it’s complicated,” when you want something simple and genuine.

In the middle of the day, the moon in emotional Pisces forms a sextile angle with Uranus in grounded Taurus, stimulating personal encounters and exciting events. This transit has us feeling open to change, and might even urge us to seek it out. It’s a great time to try something new because of these lowered inhibitions.

Around noon, the moon in Pisces moves opposite of Mars in Virgo. This transit could have us feeling a bit moody and temperamental for a spell. Things that we would typically gloss over or ignore suddenly get on our last nerve.

Impulsivity and aggression could be your downfall here, especially in your relationships with friends, family, or partners. You’ll need to stay conscious of this and exercise patience (check that gratitude list!) or else opt to spend some time alone. Physical exercise might help you to move that energy through.

The Moon Is Opposite Mercury at 10:02 PM

As we get ready for bed, the moon in Pisces forms an opposition with Mercury in Virgo. When the moon faces off with Mercury, two things can happen. One: you’ll be caught up in a war between your thoughts and your emotions. Or two: those energies will combine and open the door to eye-opening discussions and discoveries about your own soul.

Oppositions can be challenging, but they can also hold a mirror up to ourselves and force issues of self-growth. This isn’t a great time for being around a large group of people. It’s more suited to spend time on your own in self-reflection or to be around a trusted friend that will let you talk things out without judgment.