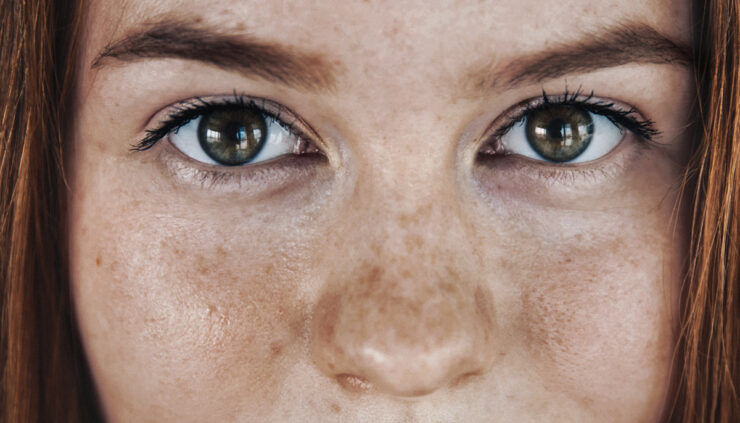 Neptune’s in Retrograde, and We Can See Clearly Now

It’s a big day for dreamy Neptune, who’s beginning its moonwalk across the sky this morning. This particular retrograde will last 160 days, setting us up for months of heightened intuition and clarity — as well as some harsh truths that need to be faced.

Neptune Goes Retrograde at 5:53 AM

Neptune — the planet of dreams, fantasies, and illusions — goes retrograde this morning in the sign of Pisces. Most people think of retrogrades as forces of chaos and undoing. But that’s not entirely fair, and especially not in Neptune’s case. Because the planet’s normal influence is a bit hazy, when it turns retrograde that veil is lifted. Suddenly things that we didn’t see clearly are making more sense.

This retrograde can bring about some uncomfortable realizations — especially about relationships where you’ve been unwittingly manipulated — but it’s better to know the truth, isn’t it?

This morning, the moon in Capricorn forms a trine with Uranus in Taurus, and this transit could bring change and excitement after being a bit stagnant for a while. You’re feeling like you’re on the brink of something new, and you should go with your gut.

A little impulsivity is welcome today. Not only because it will get you out of a rut, but because it could initiate or rekindle relationships that could ultimately be beneficial.

You may find yourself drawn to people from different cultures or backgrounds than your own, which is always a good thing. You may also find that you’re attracted to someone new, and outside your typical “type.”

Keep an open mind today, and pay attention to new opportunities that may present themselves. It’s an opportune time to try something new or to break out of routines that have either become stale or unhealthy. If you’re currently in a relationship that’s fully run its course, that could be brought to the surface today.

Tonight, the moon in earthy Capricorn forms a sextile with Neptune in dreamy Pisces. Expect this to bring up an active, vivid imagination and a good dose of empathy. Your sensitivity and emotions will be heightened, and you’ll feel more in touch with not only your own feelings but those around you as well.

You’re especially sensitive to negative energies this evening. Your intuition and psychic abilities are heightened at this time. It’s a fantastic opportunity to work with a divination practice. Keep a journal with you to record any flashes of insight you get.