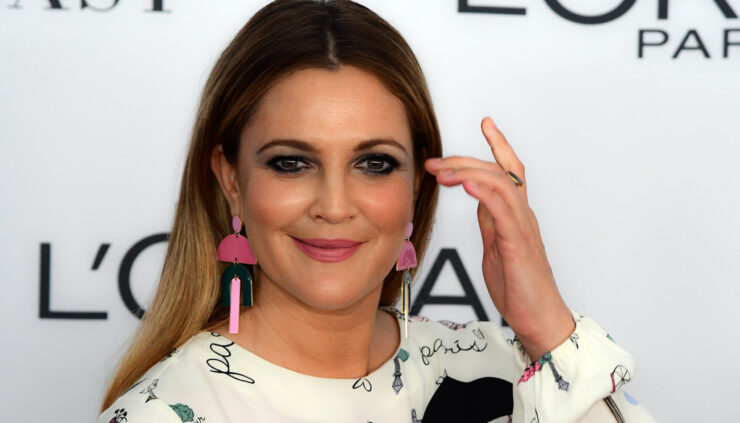 Sweet, sensitive Pisces is most often known for their depth of feeling and their on-point intuition — but they’re also incredibly talented at the creative arts. As a result, they’re pretty darn easy to find in the world of entertainment!

Today, we’re looking at 10 of our favorite performers who perfectly exemplify the sign of Pisces. Did your favorite make the list? Read on to find out!

Pisces are known for their creativity and empathy — two traits Rihanna has in spades. We’ve admired her musical talent for years now, and she’s shown incredible generosity through her charitable work in her native Barbados and across the globe. Fun Fact: Rihanna has a Pisces tattoo on her neck.

Drew has been in the spotlight her entire life, so we’re all well versed in her creative talents. But what stands out about her is her huge heart — she really has that Pisces romanticism and depth of emotion. I mean, have you seen her new talk show? Watch the Steven Spielberg episode and tell me you didn’t bawl your eyes out.

Lots of people play the “Which SaTC character are you?” game, but have you ever stopped to think about what signs the girls were? Because Charlotte most definitely was a water sign. And so, it turns out, is her real-life counterpart, Kristen Davis!

Rashida was born into a family that almost guaranteed she would break into show business. Her mother was famed actress Peggy Lipton, and her father is record industry legend Quincy Jones. But like any good Pisces, she’s lousy with creative abilities. Aside from acting, she’s a singer and screenwriter.

Here’s another instance of a celeb so proud of their sign they have it tattooed on their body. And while it might be hard to forget some of the antics of his younger years, they were no doubt fueled from an emotional place. The Biebs has three planets in Pisces and two in fellow water sign Scorpio.

All signs are ruled by a planet, but Pisces is actually ruled by two — Jupiter and Neptune. Jupiter represents social justice and fairness, and Neptune is all mystery and emotion. This can make the sign unpredictable and hard to handle at times — something that seems to fit Rebel’s fiery persona to a T!

If you see Bryan Cranston and see nothing but Walter White, then thinking of him as an emotionally sensitive Pisces might not make much sense. But in real life, his fun-loving persona is plain for all to see, and like any master performer, he’s able to access a deep well of emotion at a moment’s notice. That’s Big Pisces Energy.

So sweet, sensitive, creative Pam Beasley was obviously a Pisces, but her real-life counterpart is too! Jenna Fischer has even joked about it on Twitter: “Any other Pisces out there suddenly obsessed with organization like I am? Is there some planet rising that is making me clean?”

Lorelai Gilmore definitely wasn’t a Pisces (apparently she was a Taurus on the show, but all that fast talkin’ gives me serious air sign vibes). Lauren Graham, on the other hand, is — and it was evidently a thing on set. Her co-star Yanic Truesdale once said “Between Lauren, Kelly [Bishop] and I, we’re the GG Pisces mafia.”

Not only is Rob Lowe a Pisces baby, he was born on St. Patty’s Day! (Think he wears green on his birthday every year?) He’s not only an immensely talented actor, but in interviews seems like a genuinely warm and emotionally intelligent person. In fact, I remember being reduced to tears once after reading an essay about his dropping his son off at college for the first time. *Sniff* 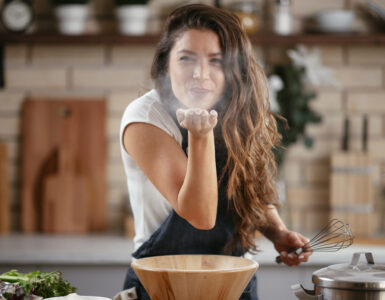 There’s a certain reputation that earth signs (Taurus, Virgo, and Capricorn) get saddled with: they’re boring. And you know what, guys? That’s just not fair. Now I’ll be completely upfront here... 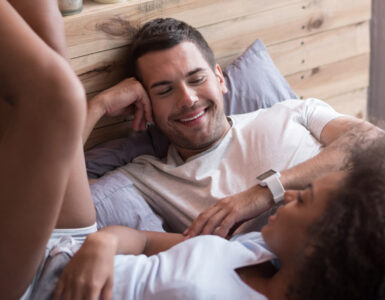 Hey Taurus, are you looking for someone to revel in life’s pleasures with? That perfect someone who knows the way to your heart? And did you know that you could use astrology as a roadmap to compatibility? It’s... 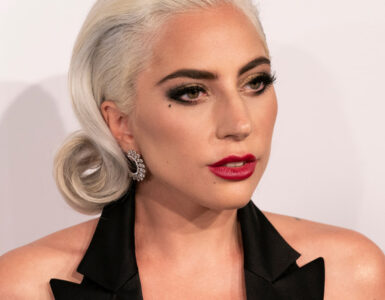 With Aries being the first sign of the zodiac, and the first fire sign at that, you can always expect that ram to be bold, passionate, and at the forefront of something amazing. The people on today’s list are no...

Hey Pisces, These Are Your Best — And Worst — Love Matches