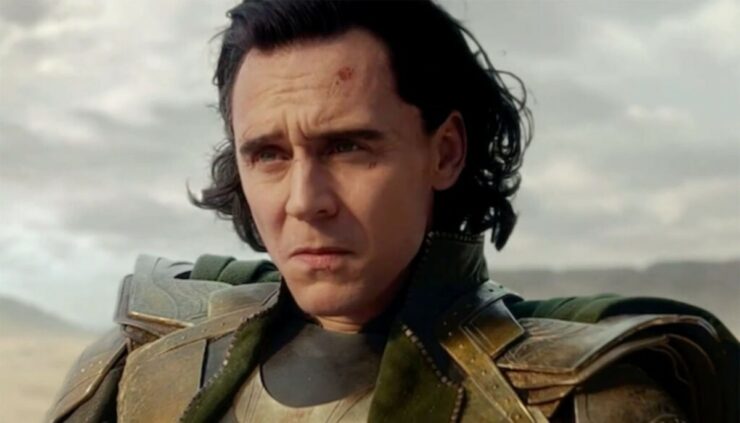 Disney just announced a huge slate of new series and movies, including a ton of Star Wars and Marvel content. With so much to choose from, we turned to astrology to narrow it down. Here’s what every sign of the Zodiac should watch on Disney+.

Staring things off with a bang is Aries, who should definitely be watching The Mandalorian. The masked bounty hunter’s story is basically True Grit in space. You’ll love it.

It doesn’t get better than the golden age of Disney animation. We’re talking Beauty and the Beast, Aladdin, The Lion King…. Pick a day to curl up with some hot tea and a comfy blanket to revisit these classics.

Let’s face it: If Gemini is going to pay for a streaming subscription, they’re going to watch everything. Or possibly nothing because there’s too much to choose from! Start with the relatively short, two-season run of Gravity Falls.

Disney+ isn’t just for cartoon and Marvel movies. They also have quite a few romcoms and straight-up romances. 10 Things I Hate About You is a personal favorite, but there’s something for just about everyone.

Nobody does nature documentaries quite like Disney. In fact, Walt Disney invented the genre in the late 1940s! Since the House of Mouse owns National Geographic these days, you can watch endless documentaries about the world’s most fascinating animals.

Forget big-budget movies! Virgo wants to see behind the scenes. Prop Culture is a really cool series that follows Dan Lanigan as he travels around the world in search of iconic movie props. It’s like a Disney-only Antiques Roadshow.

Libra just wants to escape from the world’s problems for a while. Luckily, there are a bunch of classic musicals such as The Sound of Music and Mary Poppins on the streaming platform. The only question is which one to watch first!

Good news for Scorpio! Spooky classics like The Nightmare Before Christmas and Return to Oz are available to stream to your goth heart’s content on Disney+.

As part of their buyout of Fox, Disney got every single episode of The Simpsons. While you probably don’t have the patience to sit through all 31 seasons, it’s great to have on in the background while you work out or do chores.

While Disney’s adaptation of The Right Stuff doesn’t have the cynical edge of Tom Wolfe’s book, it’s a fascinating story about the early days of NASA. The New York Times called it “Mad Men in space,” and that’s accurate.

Aquarius probably doesn’t have time to binge-watch a whole season (or three) of television. But you do have a couple of hours to watch Hamilton. If you haven’t already seen the ground-breaking musical, don’t throw away your shot!

Pisces tends to gravitate toward funny, goofy, imaginative stories. You’d rather not watch something grim, which is why you’ll be delighted to know that every episode of Phineas and Ferb is available on Disney+.