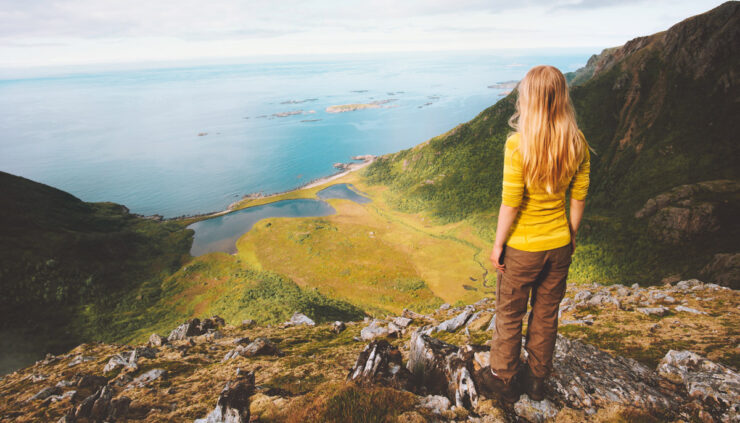 Sagittarius: what’s not to love? They’re the life of the party, and are usually game for any new experience or adventure. But there’s a whole lot more to what makes this sign tick.

Today, we’re digging a little deeper to reveal our 7 favorite things about the archer, and why you need one in your life.

Sagittarius has a naturally positive outlook on life, and sees nothing but possibilities around them. This outlook can bring wonderful opportunities into their lives. And as their ruling planet is Jupiter, luck and expansion often follow them wherever they go. Which, come to think of it, just might turn anyone into an optimist.

Sagittarius is known for their curiosity and sharp intellect. They have a natural thirst for knowledge and desire to learn about different cultures and philosophies. Higher learning is often an important part of their life, and they tend to be well-read and educated. They also like to discover hidden knowledge and can be drawn to esoteric subjects.

3. They’re the Adventurers of the Zodiac

As part of that whole “seeking out other cultures and philosophies” thing, Sagittarians love to travel. They’re also thrill-seekers and can be adrenaline junkies. You can often find them involved in some sort of outdoor adventuring activity. They’re not the type to wile the day away in front of the TV. Give them the open road.

Sagittarius is playful, spontaneous, and has a wicked sense of humor. They’re creative and like to think outside the box, which means they keep the people in their lives on their toes. But their enthusiasm is contagious, and they’re so much fun to be around. This draws people to them like flies to honey. And Sag loves a crowd.

Sagittarius is a fire sign, so naturally, they’re passionate beings. But unlike the other fire signs, they’re not divas or drama queens. Their passion is for knowledge, adventure, and freedom. It also shows up between the sheets, as Sag has some seriously magnetic sexual energy. Their sex drives can be intense, and they’re always looking for new ways to spice things up.

Freedom is everything to a Sagittarius. They crave social interaction and personal connection, but they also cherish time spent alone. They don’t take kindly to possessive or jealous friends or partners, and will rebel if someone tries to put them in a box. In order for them to maintain those creative, spontaneous, free-wheeling ways we love, they need room to breathe.

Sag reads a lot, and is always learning about new philosophies and schools of though. As such, they have opinions, and love expressing them.

And for all their lovable traits, they’re not always known for their tact. They don’t know how to BS — honesty is the name of the game. But the flip side of that is you never have to worry if they’re lying to you. They’re incredibly trustworthy.