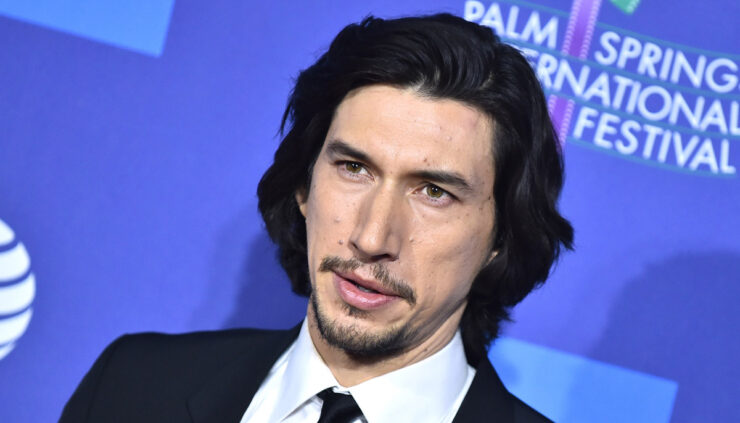 There are times when you hear someone’s zodiac sign and it just seems completely off. A person’s natal chart is a lot more complex than their sun sign, after all, and most people can’t really be summed up that easily.

And then there are times when a person embodies their sign so completely you could probably ID them on the spot.

Today, we’re talking about 10 in the latter category. Ready to see our picks for the most Scorpio of all celebrity Scorpios? Read on.

Winona Ryder exudes that sort of dark, mysterious energy that only a Scorpio could really pull off. Think about her most iconic roles—Beetlejuice, Edward Scissorhands, and even Stranger Things—she’s perfectly at home in the spookier realms.

From his emotional and romanticized songs, to his public feuds, to his album called “Scorpion,” there’s no denying Drake’s sun sign. Scorpios are most at home when they’re living in their own feelings, and that certainly seems to describe our favorite sensitive rapper.

Scorpios are notoriously private and self-sufficient, and Tracee Ellis Ross has spoken about her feelings on being single oh so eloquently. “I have learned to have a productive relationship with loneliness and an intensely juicy relationship with my joyful solitude — I really enjoy my company.”

No one exudes quiet, smoldering sex appeal like a Scorpio. Which is something Ryan Gosling’s got down, as exhibited in his on-screen chemistry with several leading ladies. Also, what other sign could have pulled off that embroidered scorpion jacket in Drive?

When you realize that Ryan Gosling and Rachel McAdams are both Scorpios, suddenly their on-screen fireworks in The Notebook (and in real life, for a time) suddenly make so much sense, no?

Adam Driver is just intensity personified. As are most of the characters he plays. He’s also very introspective and self aware, which are other traits of the sign. He even joked in an interview once that Kylo Ren was a Scorpio.

Thandie Newton has been very honest about her feelings on privacy, or the lack thereof that her celebrity affords her. “When I am out and about I feel watched. It’s become second nature. The only time I get to be private is in my work. That is when I liberate the ego.”

This bohemian beauty embraces her need for space and independence. She and her family live on five acres in the mountains of California, where she says it’s “quiet, tranquil and, yeah, a bit reclusive. But that’s my Scorpio nature. I already have that loner personality.”

Bjork has spoken about her sun sign in the eccentric way that only Bjork could. “…apparently I’m as much a Scorpio as one can be. To me, whether it means something or not, f— that, I just love the symbolism of it. It’s pretty, like Greek and Nordic mythologies. I’m supposed to be run by Pluto. It’s like a fairy tale, it simplifies things.”

Joaquin Phoenix has always been able to go within and access the darkest places of his personality for roles. And that propensity for diving deep into one’s own psyche is Scorpio’s trademark. What other sign could have brought the character of Joker to life so well?