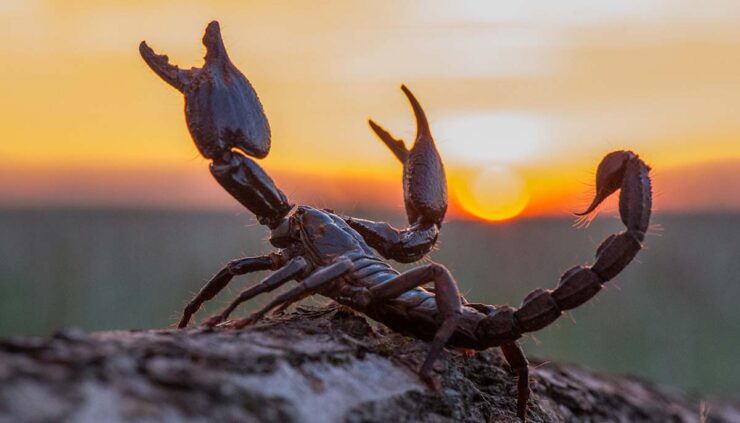 If you ask someone with only a basic knowledge of astrology what the “worst” sign is, they’ll probably say Scorpio. This sign has the darkest reputation of the entire zodiac–but is it deserved?

As Scorpio season is almost upon us, let’s take a look at this much-maligned sign and find out the truth.

Scorpios are born between October 23 and November 21. As a water sign, they are grouped in with Cancer and Pisces. All three are intuitive and sensitive to emotions.

This sign is ruled by the planet Pluto, which is associated with secrets and darkness. Their colors are black and blood red, and their gemstones are opal and topaz.

Scorpios have a reputation for being intense, jealous, secretive, and ambitious. They’re also difficult to get to know because of the walls they put up. You want a Scorpio in charge because they’ll do anything to win.

But this sign is also passionate, fearless, and independent. They don’t lie and don’t like being lied to. And deep down, they’re marshmallows. Once you get past that armor, Scorpio is loyal and loving.

Both Ryan Gosling and his costar from The Notebook, Rachel McAdams, are Scorpios. That might have something to do with their rumored hot-and-cold on-set relationship. They later dated for two years but have since happily married other people. Scorpios are often volatile and intense when paired romantically.

Quite a few successful actors are Scorpios, which makes total sense. The sign is known for being deeply thoughtful but also deceptive. They’re very good at wearing masks. That’s an asset as an actor, but not so great in their personal lives.

So, have I changed your mind about this zodiac sign? Or are you still convinced that they’re the worst? 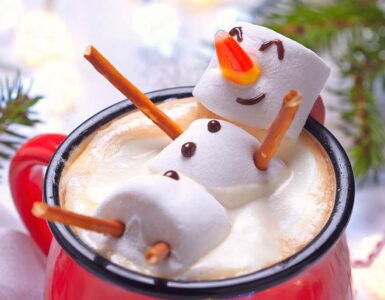 Winter in the Northern Hemisphere is a time of contemplation and quiet. It’s a reminder that life is a cycle, a wheel that turns from light to dark, from summer to winter. Just as the earth needs a fallow season... 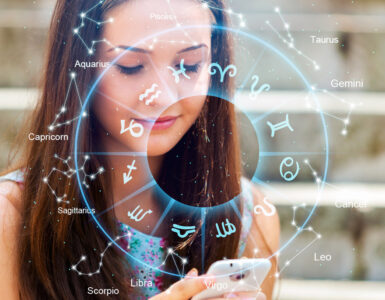 So we know that all astrological signs can be categorized by their element, and fall under either earth, air, fire, or water. Earth signs (Taurus, Virgo, and Capricorn) are known to be grounded and practical. They’re... 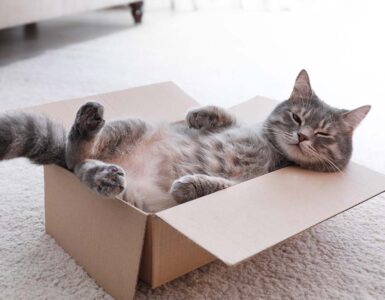 For many of us–okay, most of us–life is stressful right now. So what can you do about it? Since fixing all the world’s problems in a single weekend is off the table, finding ways to cope with the ever...

This Is How Your Zodiac Sign Likes to Celebrate

Hey Scorpios, These are Your Best—and Worst—Love Matches

These Zodiac Signs Are NOT Morning People