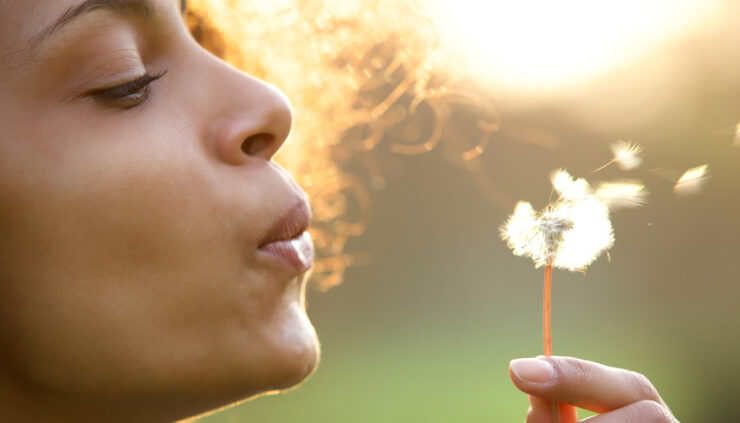 You’ll Be Dreaming and Scheming Today, Thanks to Mercury’s Influence

Mercury is on the move today, and we’ve got quite a bit of influence from dreamy Neptune. It’s not exactly a day grounded in reality, more fit for grand plans and fantasies. Sometimes a day with our head spent in the clouds is a welcome distraction. Just be wary of making important decisions when you’re prone to miss little details.

This morning, the moon in Sagittarius forms a trine with Mars in Aries, setting us up for an adventurous mood. This aspect has us feeling daring, sexy, and charismatic, and urges us to make the first move and take the lead.

This is also a time when you’ll find it easier than normal to stand up for yourself and your loved ones in challenging situations. Your energy and enthusiasm will draw people in, and quite honestly will be contagious.

Mercury is Opposite Jupiter at 11:30 AM

Later this morning Mercury in emotive Cancer moves opposite of Jupiter in grounded Capricorn. This transit brings feelings of confidence, and if we’re not careful, grandiosity. You might get so caught up in the excitement of the big picture that you gloss over details and make some crucial mistakes. The whole may be more than the parts, but the parts are still crucial to the whole.

Be careful not to come off as too assured or arrogant when communicating with others today, especially if you have a point to prove. You might be in the mood for a friendly debate, but make sure it stays friendly—and read the room to see if others are in the same mood.

Mercury is Trine Neptune at 2:25 PM

This afternoon, Mercury forms a trine with Neptune in Pisces, and all that scheming turns to dreaming. You’re still all about the grand picture, but reality isn’t really tethering you to the ground anymore. That’s OK, everyone needs to fantasize with wild abandon from time to time. But it’s probably not a great time to make important legal or financial decisions when your head is swimming in the clouds.

This transit also ushers in a good deal of sensitivity, and you can keenly hone in on subtle shifts in people’s moods. You’re feeling very sympathetic, and could be a great listening ear for a friend in need. Otherwise, it’s not a bad afternoon to spend with your nose in a book. You might feel you’re drawn to mystical and philosophical books you normally wouldn’t have the concentration for.

The Moon is Square Neptune at 3:21 PM

A short time later, the moon squares off with Neptune in dreamy Pisces. This might have us feeling a bit raw and sensitive, even questioning reality. You’re incredibly susceptible to outside influences right now, and it can be hard to tell what opinions are yours and what you’ve picked up from others. The same thing goes for emotions, and that can be downright exhausting.

It’s time to retreat or escape. Just make sure you do it in a healthy way. Write a story, sing or play music, bake a cake, watch a favorite movie, and make plans to go to bed early. If you’re feeling too emotional to handle things on your own right now, reach out to a trusted friend to talk things out.

The Moon is Opposite Venus at 8:10 PM

This evening, the moon in Sagittarius moves opposite of Venus in Gemini. This can bring about an increased desire for love and affection, and an urge to go looking for it if it’s not readily available. You might even be tempted to throw your typical standards or rules out the window in order to stave off loneliness. This could be fun for a temporary fling, but don’t expect a lasting partnership to emerge from such a hasty choice.

You’re prone to take things personally, and project your frustrations onto our loved ones. We could especially experience some irritability or moodiness if we don’t feel seen by a current partner. Be careful not to replace that affection you’re seeking with food, alcohol, or other substances. 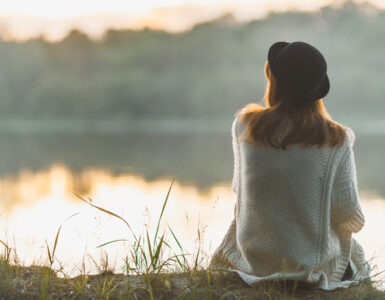 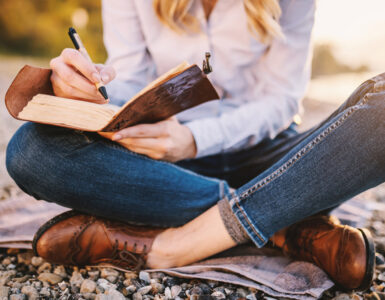 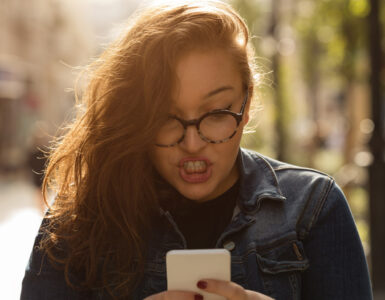