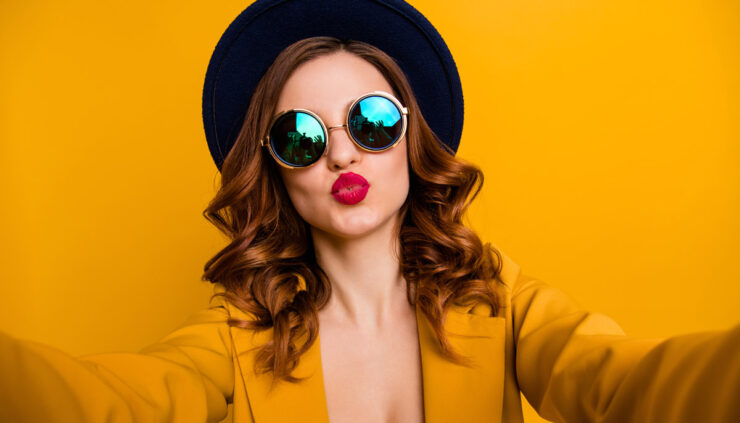 Mars and Venus Are Spicing Things Up Today

Today, the word of two planets has us in a seriously adventurous mood. And while there’s a chance that this impulsivity could go a bit too far, if we keep our wits around us, there’s no reason we can’t have a good time. Let’s take a look.

Last weekend, Mars moved from its slightly uncomfortable placement in receptive, dreamy Pisces into its home sign of fiery Aries. Mars feels much more comfortable in its domicile sign, and for the next six months or so we’ll be feeling its momentum. It might be the kick in the butt we need to get some serious stuff done, instead of just dreaming about it. Aries energy can bring us a great deal of inspiration and motivation. It can also bring some impulsivity with it, though, so tread lightly.

So what does that mean for us now? Well, overnight, the moon in Sagittarius formed a trine with Mars in Aries, bringing with it some seriously spicy energy. This aspect has us feeling daring, sexy, and charismatic, and urges us to make the first move and take the lead.

This is also a time when you’ll find it easier than normal to stand up for yourself and your loved ones in challenging situations. Your energy and enthusiasm will draw people in, and quite honestly will be contagious. You’re a force to be reckoned with. Do something productive with that.

The Moon is Opposite Venus at 7:05 AM

A bit later this morning, the moon in Sagittarius moved opposite of Venus in Gemini. This can bring about an increased desire for love and affection, and an urge to go looking for it if it’s not readily available. We’re on the hunt—damn the consequences.

You might even be tempted to throw your typical standards or rules out the window in order to stave off loneliness. Which could be fun for a temporary fling, but don’t expect a lasting partnership to emerge from such a hasty choice.

Today, expect to feel more sensitive than normal. We’re prone to take things personally, and project our frustrations onto our loved ones. We could especially experience some irritability or moodiness if we don’t feel seen by a current partner. Be careful not to replace that affection you’re seeking with food, alcohol, or other substances. 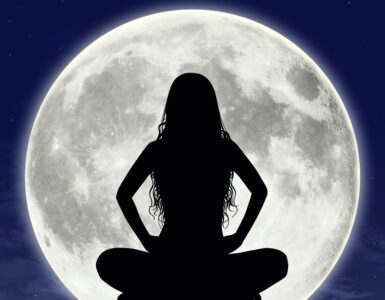 The Moon Is Full and So Are Our Hearts

Capricorn brings some intense emotional energy to the surface today. These emotions, both positive and negative, are enhanced by watery Cancer and Pisces. As the sun goes down, and the moon reaches its fullest point in... 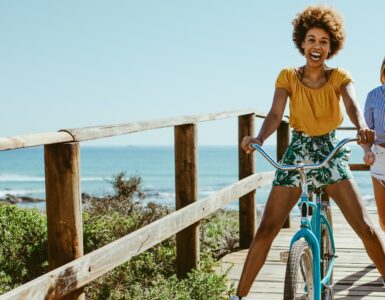 Leo has come home to the sun and now the summer fun can truly begin. Leo’s playfulness coupled with Capricorn’s charisma ensures that we are going to have a great day… after a somewhat tumultuous...