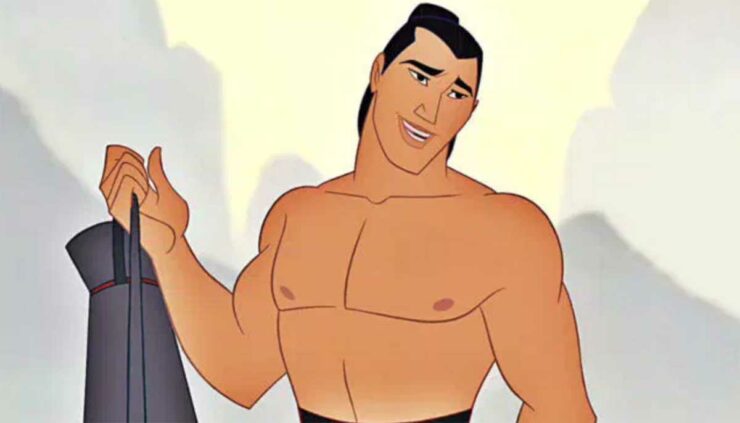 If you’re like me, you’ve been binge-watching your favorite animated features on DisneyPlus. Those movies are basically the film version of comfort food–something else we’ve been binging, if we’re being honest. So which one of the Disney princes would be your bae (or bestie bro, depending on how you roll)? Let’s see what the stars have to say, shall we?

Undoubtedly the hottest Disney hero, Li Shang from “Mulan” is manly yet sensitive and seriously buff. He values physical fitness and determination equally. While the two of you might butt heads from time to time, Li Shang will always have your back.

This is kind of a deep cut, but Taran from Disney’s underrated “The Black Cauldron” makes a great match for Taurus. He’s brave and patient–two qualities that are very important when wooing a Taurus. If you’ve never heard of this one, it’s because the movie was a huge flop for Disney; that’s okay, the book was better anyway.

Prince Adam (AKA the Beast) from “Beauty and the Beast” appreciates a smart partner. He fell in love with Belle, after all. The Beast also understands the idea that sometimes people have two wildly different sides to their personalities, just like Gemini. The two of you would have plenty to talk about without getting bored, which is super important to keep your interest.

Prince Phillip from “Sleeping Beauty” is a classic romantic. He falls in love at first sight and literally slays a dragon for his lady love. How can you beat that? Phillip is also good at managing people so that everyone gets what they want in the end. That’s a useful trait to have in a partner considering how conflict-avoidant Cancer can be.

Leo was the most difficult sign to pair with a Disney prince–not because you aren’t awesome, but because so many of the animated heroes just don’t measure up to your magnificence. Ultimately, we had to go with Hercules. Sure, he’s hot-headed and full of himself at times, but he’s a literal demigod. Nothing less will do for you, Leo.

Every “Type A” Virgo needs a handsome rogue like Flynn Rider to shake things up. He’s funny and charming enough to draw you out, but when it’s time for you to be in charge, he doesn’t mind stepping back to let you shine. Oh, and he’s got that smolder. What more could you want?

The OG Prince Charming, the handsome, clean-cut prince from “Cinderella,” is a good match for Libra. He’s loyal and dedicated, and head-over-heels in love. In an age when dating means hoping that a halfway decent guy will message you on Tinder, the idea of a man so devoted that he’ll drop everything to find you again is pretty swoon-worthy.

Despite having an intense reputation, Scorpio doesn’t typically go for the typical bad boy. In fact, they prefer a sensitive, devoted partner who balances out Scorpio’s darker side. Although “Atlantis” doesn’t get much love from Disney fans these days, Milo is secretly one of the hottest heroes. Well, if you’re into enthusiastic, charmingly awkward nerds. And Scorpio totally is.

Kristoff from “Frozen” is a chill dude. Sorry, that was a terrible pun. But seriously, Kristoff is a little rough around the edges but charming nonetheless. He’s a loyal partner and a hard worker. He’s always up for any adventure, and he doesn’t feel the need to be the center of attention.

Prince Naveen from “The Princess and the Frog” starts off as a selfish playboy, but by the end of his journey with Tiana, he’s totally reformed. He’s the ideal partner a hardworking, driven Capricorn. His playful charm balances Capricorn’s tendency to be all work and no play.

Aladdin isn’t actually a prince–that (spoiler alert) is the whole plot of “Aladdin.” But while Prince Ali is kind of a pompous jerk, the real Aladdin is a brave and resourceful class warrior who sparks a huge change in the government. He also uses his final wish to help someone else instead of himself. That’s the perfect man for Aquarius.

Prince Eric from “The Little Mermaid” is a perfect match for dreamy, sensitive Pisces. He’s protective, adventurous, and brave–he’ll 100% keep you safe, which is important to Pisces. He’s also one of the most handsome princes, with his black hair and piercing blue eyes. 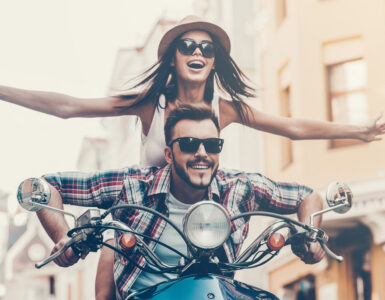 Venus and Mercury Just Might Make You Fall in Love Today

There are some seriously romantic energies at play today, with Venus in Gemini and Mercury in Cancer giving us all the lovey dovey feels. Are you on the cusp of a new relationship? Is an existing one in need of some... 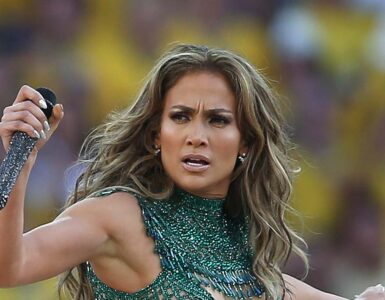 Have you ever been curious about whether you’re compatible with your favorite stars? Who knows – one day you could meet them, and it’s good to be prepared! Today, let’s take a look at some of our fave... 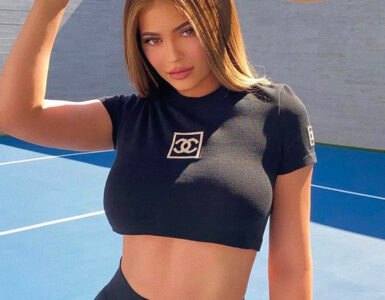 Kylie Jenner is a Leo, and Leo women are known for their big hearts and bravery – not to mention their sex appeal and charisma. Thing is, some zodiac signs are known for being more compatible with Leo signs than others...