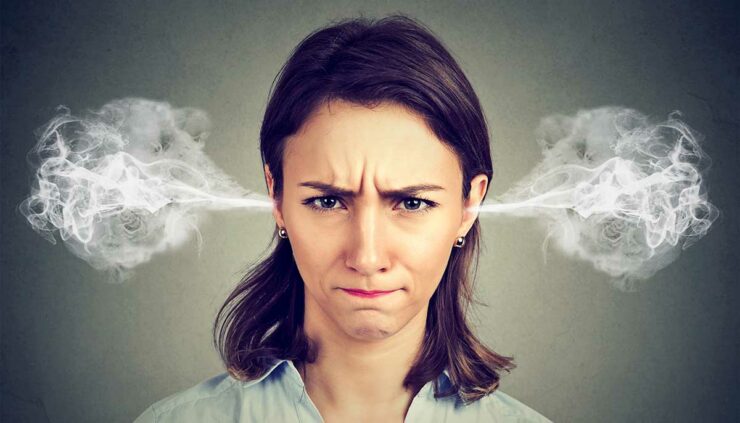 Honestly, complaining can be a very healthy way of getting your emotions out, and we all need a chance to vent from time to time. Who cares if you do it a little more than others? Or a lot more than others?

At least you’re not alone. Here are the 4 zodiac signs most likely to complain about just about any and everything.

You’re an emotional person, Aquarius, and we understand that. Instead of explaining what is really going on deep down inside, sometimes complaining is a way to get it all out without revealing your inner self. That’s private, you know.

We also know that Aquarius loves any chance to show off their intellect, even if that means complaining about the things that just don’t make sense, and because you realize that not everyone is even half as intelligent as you are. What a bummer. No wonder you’re upset.

We know you don’t mean to complain so much, Scorpio—it just naturally happens. The good news is that at least you’re honest about it, and you have the ability to be passionate about matters you really care about. And boy, do you care. Because you let the entire world know about it.

You want to control the world, and it can be frustrating when things don’t exactly go your way. Here’s the thing though. Complaining doesn’t really solve those issues, but it sure feels good to let it all out.

You didn’t mean to complain, Cancer, but you did it anyway. And then you did it again, and again. You just have so much going on inside that you have no choice but to let it all out before you explode.

You just can’t handle keeping all of those emotions inside, which is probably for the best anyway for everyone involved.

It’s better to get it all out now before it continues to build up and becomes an even bigger issue, and if nothing else, complaining can help you clear your mind. You know, so you can start all over again.

We’re just as surprised as you are, Sagittarius, that you’d even show up on this list. You’re well known for being spontaneous and optimistic in general, but you do have a pesky habit of saying the first thing that comes to mind without considering the repercussions.

Even if you didn’t mean to complain, and you don’t see it as a complaint, others in your general vicinity might not see things the same way. Must you point out everything that isn’t correct, anyway?

You’re also prone to getting caught up in rants in an attempt to express your views, even if others aren’t nearly as concerned about them as you seem to be. 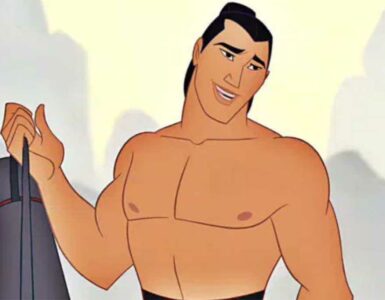 If you’re like me, you’ve been binge-watching your favorite animated features on DisneyPlus. Those movies are basically the film version of comfort food–something else we’ve been binging, if... 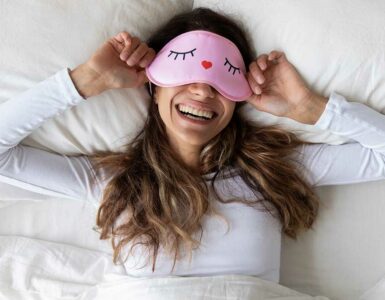 6 Zodiac Signs Who Are So Lazy, They Won’t Even Finish Reading This

You could argue that we all have a great excuse to be lazy right now, since we’re stuck inside due to social distancing measures, some people are just plain lazier than others. Here are the laziest signs of the... 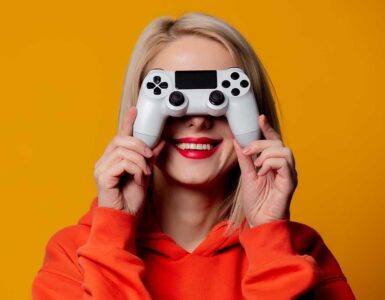 Best Video Games for Every Sign of the Zodiac

We’re all trying to find ways to pass the time and keep our spirits up right now. While some of us are going the DIY route, there’s no more effective way to kill time while social distancing than video games...

6 Zodiac Signs Who Are So Lazy, They Won’t Even Finish Reading This

Best Video Games for Every Sign of the Zodiac

5 Zodiac Signs Who Lose Their Dang Minds During a Breakup

Which Zodiac Signs Are Most Optimistic–and Which Ones Are Doom and Gloom?

What You Should Stream Next While You’re Stuck at Home