There are 12 astrological ages, one corresponds to each zodiac sign, and these roughly 2,000-year eras have a profound influence over the collective consciousness of each time.

Currently, depending on which astrologer you talk to, we are in or about to enter the Age of Aquarius.

What is in astrological age?

Wikipedia defines it as:

“An astrological age is a time period in astrologic theology which astrologers claim parallels major changes in the development of Earth’s inhabitants, particularly relating to culture, society, and politics.

There are twelve astrological ages corresponding to the twelve zodiacal signs in western astrology.”

How is an astrological age determined?

Astrological ages are based on the Earth’s processional rotation or axial precession, which is a gradual shift in the orientation of the earth’s axis of rotation in which the earth has a wobbling movement induced by gravity.

The “precession of the zodiac,” first discovered by Greek astronomer Hipparchus of Nicaea in 127 BC, describes the gradual changes over time affecting the constellation that lies behind the sun at the vernal equinox.

Doing the math on all of this is actually pretty complicated stuff – and we’re not going to get into all that in this article – we’re going to simplify.

Simply put, what we arrive at is a system where world ages are defined by what zodiac constellation the sun is in on the first day of spring.

What is the length of an astrological age?

A full cycle of astrological ages

The generally estimated length of time needed to go through all 12 signs is 25,860 years. Once completed, the cycle repeats.

One important thing to note, in astrological ages, the signs of the zodiac rotate in the opposite direction (or “retrograde”) that the Sun signs do. This is also the same way that houses of the zodiac are calculated. So rather than moving from Aries to Taurus, it moves from Pisces to Aquarius.

While the calculations for astrological eras vary, some point to the past and history and find that these historical times, and what happened during those times, aligns quite precisely with what astrological ages influence.

The Age of Leo was called a “Golden age” and it was a time when mankind had a close connection with God, God’s or higher powers and invisible worlds.

The Age of Cancer was a time of Goddess worship and a time when it was a matriarchal society when women were in power.

The Age of Gemini was a time of communication and the rediscovery of the written word and hieroglyphs.

The Age of Taurus (the bull) was a time or agriculture and farming grew as people became less hunter-gatherers.

The Age of Aries was a time of military cultures (Egyptians, Persians, Trojans, Greeks, Spartans and Romans).

The Age of Pisces is the age of spirituality, and more precisely Christianity. Like Pisces, the symbol of Christianity is a fish. It is a time of religious dominance and the spread of Christianity throughout the world.

The Age of Aquarius is a time of reason, science and technology. This technology will bring both good and bad. Religion will the decline in the world, giving way to science and reason and different type of spirituality.

Where are we now?

If we look at the exponential growth of technology, especially in the last few decades – it’s difficult to argue that we aren’t already in the Age of Aquarius. Couple that with a decline in religion, and a move toward New Age thought and different forms of spirituality.

Everything we see about our world today aligns perfectly with what the Age of Aquarius is said to bring. 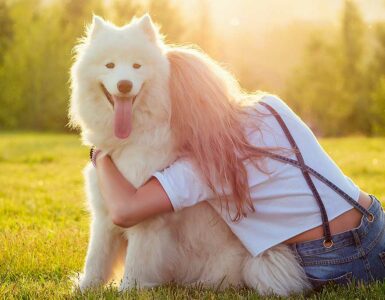 While all kinds of people can be dog lovers, some folks just have a more natural affinity for them. I’ve found that you can tell a lot about a person by looking at two frequently ignored aspects of their Sun... 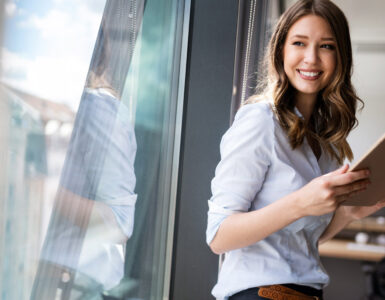 You know, Capricorns have gotten a bad rap over the years. The sea goat is sometimes seen as boring or stodgy, but that’s a horrible simplification. (I mean a sea goat? What’s boring about that?) Like all... 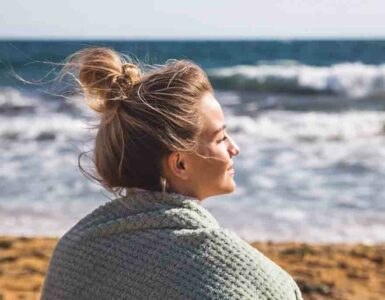 It might feel like the world is in complete chaos right now–and, to an extent, it’s true. We are living through unprecedented times, and feeling stressed out about it is a normal response. However, constant...