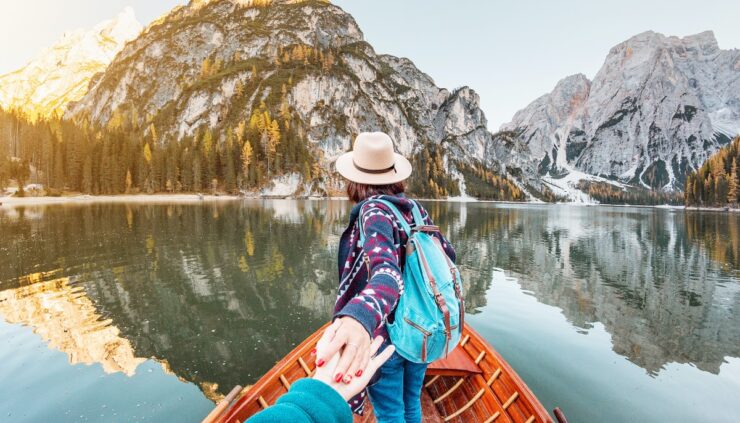 The Full Moon in Pisces Wants You to Follow Your Dreams

During the first half of the day, lunar Pisces is going to be enhancing our emotions, sensitivity, and creativity. During the second half of the day, Libra, Aquarius, and Aries are going to help us channel those emotions into creative pursuits that allow us to express ourselves.

The Moon Is Conjunct Neptune at 7:40 AM

This morning, the moon in Pisces forms a conjunction with Neptune in its natural home of dreamy Pisces. So much Pisces energy today!

You may feel like you’re being dosed with empathy, and it can become physically overwhelming. You could be feeling confused as to which emotions are your own and which belong to the people around you—or the people on social media because you better believe that energy bleeds through screens.

Around noon, the moon in emotional Pisces forms a sextile with Pluto in grounded Capricorn. This transit can expose deeply buried emotions that need to be dealt with at the surface.

It’s possible that you could have some very eye-opening encounters that reveal exactly how you feel about someone. And in turn, you could learn exactly how they feel about you. Even if this proves to be uncomfortable, it’s an experience that will provide you with a good deal of growth. And at least you’ll know how to move forward.

The Full Moon in Pisces Occurs at 7:54 PM

You might be feeling a bit raw and vulnerable this evening, but that also means you’re primed to receive some amazing and intense downloads since you’re in such an open and receptive state. This sign is all about those psychic, spiritual, imaginative, and empathetic vibes—so keeping a journal on hand to jot down ideas or record your dreams might be a great idea.

Just make sure not to get too swept up in the dream world this moon can foster. Epic bouts of creativity are one thing, but it’s all too easy to get swept up in your fantasies as it might feel like things are far better—or way worse—than they actually are. Our sun is still in grounded Virgo, and it urges us to keep both feet planted firmly in reality.

Mercury Is Trine Jupiter at 8:27 PM

Later, Mercury in Libra forms a trine with Jupiter in Aquarius. This is one of the most positive transits possible. It blesses us with positivity, creativity, and an overall good mood. This could make you want to sit back and enjoy all the happy vibes, but good fortune is on your side today, so taking it easy could lead to some missed rare opportunities.

You should have a warm, friendly feeling for just about everyone this morning, so take advantage and do some socializing if possible. You could also be presented with opportunities for personal, spiritual, or even intellectual growth.

After a couple of days of Pisces keeping us stuck in our heads and emotions—and a pretty emotionally heavy early morning—Aries is coming in with all the motivation and forward movement. As the first sign of the zodiac, Aries loves to lead the charge. Expect feelings of confidence and bravery to come flooding in, even if that’s not typically your state of mind.

This is a great time to leap into something you’ve been thinking about for a while. You can also attack some nagging problems head-on.

Aries does bring some impulsiveness with it, so you should be aware of making reckless decisions. It can also bring on some restlessness and anxious feelings. For the most part, though, it’s a couple of days to get stuff done. This is something we’ve needed for a while.