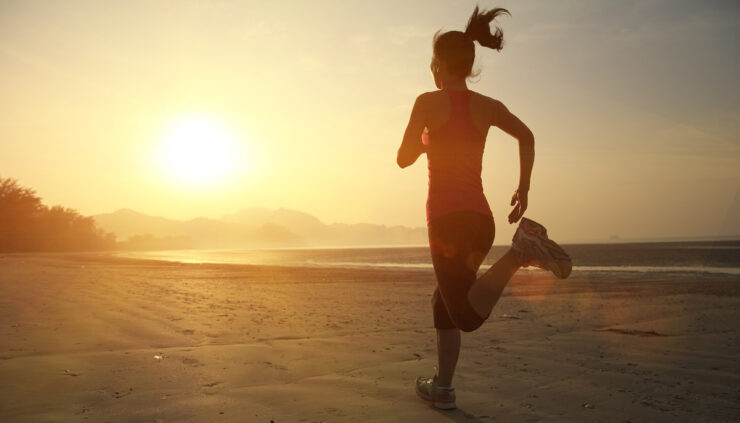 Mars is Moving Direct, and You’re Ready to Charge Ahead

After two long months of setbacks and frustrations due to Mars in retrograde, it’s finally stationing direct again today. Let’s take a look at that means for us now through the end of the year, as well as what today has in store for us.

This morning, the moon in Libra forms a square aspect with Saturn in earthy Capricorn. Squares between the moon and Saturn can cause serious bouts of moodiness and moments of depression, and you may find yourself dredging up past grief and other unresolved matters.

This transit might leave you with a slightly restless feeling. A bout of low self-esteem could keep you from openly sharing your emotions, and you might be feeling more isolated and distant from your loved ones than you have been lately.

Take some time to journal your feelings, and see if you can parse any lessons from these energies and the encounters they’ve prompted. Then, take some time to write down some things you’re grateful for to bolster your mood a bit.

Later this morning, the moon moves into reflective Scorpio. Scorpio moons have a dark, intense, and passionate energy. Scorpio likes to explore the depths of our psyches.

This moon brings out an increased psychic focus, which helps us read people and their motivations in an uncanny way. Scorpio reminds us to look a little bit closer, and to dig a little bit deeper, to see what’s really going on under the surface. There’s no room for small talk right now. We’re ready to explore the uncomfortable subjects that will ultimately lead to our healing.

The Scorpio moon also awakens a sense of sensuality and intensely passionate energy. How that energy is channeled is up to you. It can be destructive, or it can be a little fun. Don’t be scared to lean into your dark and twisty side. We’ve all got them.

The Moon is Conjunct Mercury at 3:45 PM

This afternoon, the moon in Scorpio forms a conjunction with Mercury in Scorpio. This transit can bring out some feelings of increased sensitivity and make mood swings likely. It can cause us to feel overly sentimental and nostalgic.

Our intuition and psychic abilities are sharpened under this placement, but our judgment could be clouded by emotional attachment.

It would be good to channel these intense energies into art—specifically writing or speaking. Communication is the key, and it could be a chance to get some things off your chest. Spend some time journaling today, and seek out the counsel (or just the ear) of a trusted woman in your family or circle to help you talk through things.

This evening, Mars, the planet of movement and action, stations direct after two months in retrograde. This retrograde had us feeling frustrated and helpless, but those roadblocks are clearing now. This should bring an end to feelings of low energy, passive-aggressive anger, stifled sex drives, and stuckness.

We’re ready to move forward again. And with Mars still in its native sign of Aries, we can expect an even bigger burst of energy and decisiveness. We’ll finally begin to see situations more clearly, and be able to articulate our wants and needs in a way we haven’t over the past months.

We’ll be in this retrograde’s shadow period until January 2, and during this time we’ll be focused on reviewing—and integrating—all the hard lessons we’ve learned over the last two months. This could cause some anger or resentment to crop up, so try to look at things objectively, process those feelings in the healthiest way you can, and then move forward.

Late tonight, the moon in Scorpio moves opposite Uranus in Taurus for a slightly uneasy-feeling transit. We might experience some emotional turmoil and stress in our relationships.

This placement can have us feeling cagey, with our independence at the top of our priority list. We also might be looking for a fight, with an urge to pick at someone just to get a reaction. The heavy energy of the past weeks may be weighing on us, and we’re unsure of how to work through it.

You might be feeling irritable; just be careful who you take that emotional energy out on. This is only a temporary mood. 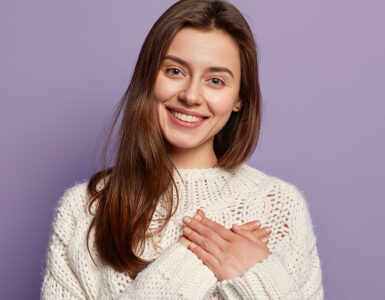 Astrology and Gratitude for Thanksgiving Weekend

Many of us are struggling to find reasons to be thankful right now. Thanksgiving is supposed to be a time of family, togetherness, and gratitude. Instead, it’s marred by illness and fear as COVID-19 cases continue... 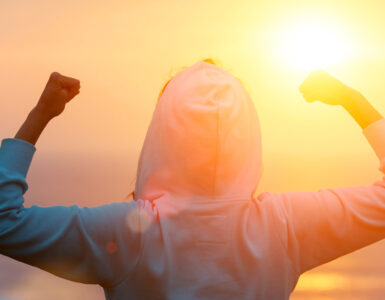 We’re coming off of a couple of days of emotional intensity, and early this morning carries on the theme. But the moon is moving into Aries, which will light a fire under us after slogging through so many feels...

Expect High Tensions and Tough Confrontations, Thanks to Uranus and Mercury

We may be feeling tense and irritable, and have to face some tough conversations or confrontations during the day today, with the moon squaring off with both Uranus and Mercury. But tonight brings a peaceful and playful...

This Is How Your Zodiac Sign Likes to Celebrate

Hey Scorpios, These are Your Best—and Worst—Love Matches

These Zodiac Signs Are NOT Morning People