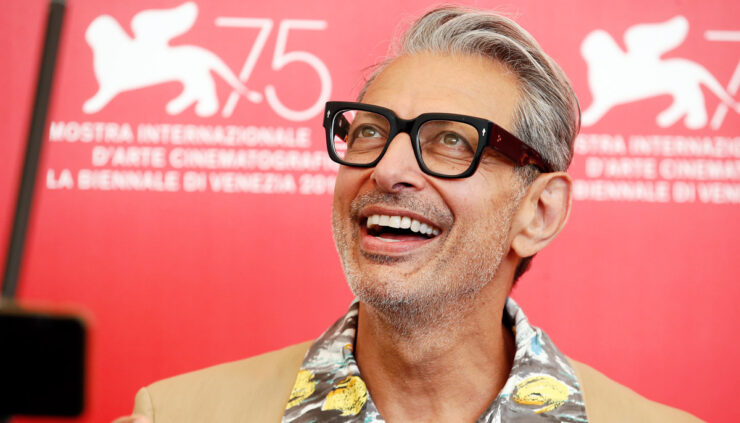 They’re peace-loving, charming, well-balanced, and yet a little out there. Libras are ruled by Venus, planet of love and beauty, so they’re sure to bring an aesthetic sense to everything they do. Their motivation is spreading harmony and fairness throughout the world, and seeing things from a different perspective. Couldn’t we all use a little more of that?

Today we’re looking at ten of our favorite celebs who just ooze Libra energy. Do you identify with any of them?

Libras are known to be hardworking and talented in the arts, and Donald Glover is the perfect example of those traits. He’s an actor, stand-up comedian, writer, musician, director, and producer. That Libra wit really shines here—he was hired as a writer for Tina Fey’s 30 Rock when he was only 23.

Gwyneth Paltrow just exudes that Libra charm and grace. She’s a style icon, has a completely chilled out demeanor, and her website Goop is always bringing us the latest trends in beauty and relaxation. (Even if the prices are a little out there.)

Beyond his acting chops, Ezra Miller is known for his gender-fluid fashion sense, his activism, and his oh-so-Libra stance on the importance of freedom in love. “The way I would choose to identify myself wouldn’t be gay. I’ve been attracted mostly to ‘shes’ but I’ve been with many people and I’m open to love whatever it can be.”

We’ve established that Libra can be all about the aesthetic. Which—other than her killer pipes—is what Gwen Stefani has built her career upon. And she’s not ashamed to shout it from the rooftops, either. “I mean, I’m very vain. That would be my middle name. Of course I am, you know what I mean? I love the visual,” she told Elle in 2011.

Kate is the epitome of wit, charm, and grace. She’s also incredibly well-spoken in the media. And it’s no wonder. Her birth chart is jam packed with Venus goddess energy. Her sun, moon, rising, and Mercury are all in the sign of Libra.

Libras do adore their luxuries and creature comforts. There’s that Venus influence again. Just take a look at the lyrics about strawberry champagne, 24-karat magic, Versace on the floor, and wanting to be a millionaire. The boy knows what he wants.

Libras are notoriously hard workers and perfectionists, and Cardi B is a great example of this. She delayed her first album in 2018 until every detail was ready to wow her audience. That’s to say nothing of her love of style and luxury. “I’m such a Libra it’s not even funny my sign represents me so well,” she tweeted.

Libras have an inner drive to bring peace, love, and harmony to the people they know. John Krasinski did more than that when he hosted his immensely successful “Some Good News” Youtube show at the beginning of the pandemic. He never seemed to get through his broadcasts without tearing up. And neither could we.

Libra is nothing if not a trendsetter, and who was a bigger trendsetter over the last decade than Kim K? Her Libra sensibilities also land her in the role of mediator in the Kardashian/Jenner crew quite often. And did you know that each zodiac sign rules a part of the body? Take a wild guess what Libra rules. Yep, the booty.

Somehow we’ve gotten through this list without touching on just how eccentric and kooky Libras can be. So how could Jeff Goldblum not be a Libra? He’s also incredibly cerebral, comical, and uniquely stylish. The man owns his quirks, and we love him for it. 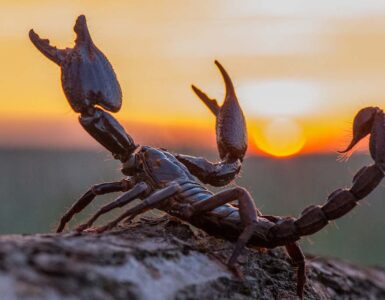 If you ask someone with only a basic knowledge of astrology what the “worst” sign is, they’ll probably say Scorpio. This sign has the darkest reputation of the entire zodiac–but is it deserved... 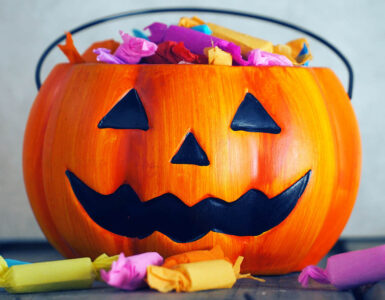 It’s almost time for the best day of the year. No, not Halloween–although that’s a close second. No, we’re talking the day after Halloween, when all that delicious candy goes on sale... 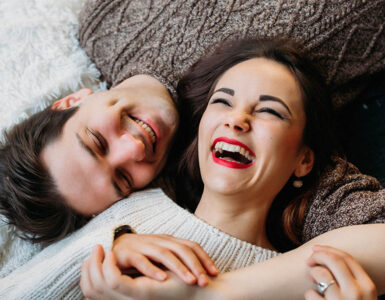 Are you looking for love, Libra? And did you know that you could use astrology as a roadmap to compatibility? It’s true! By looking at the element (earth, air, fire, or water) and quality (cardinal, fixed, or...