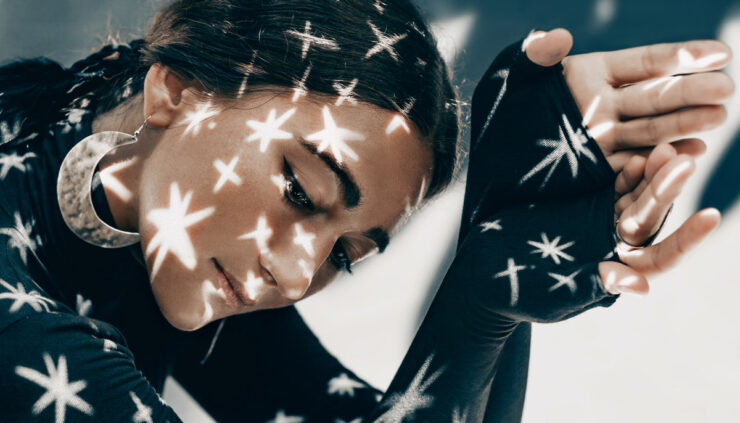 What Magic Will You Create During Tonight’s New Moon?

It appears today will be an emotional day, as most new moons tend to be. We may feel isolated and misunderstood for the most part. But new moons are also full of magic, and the perfect time to withdraw, take stock of where we are, and declare to the universe where we want to be. A day of sticky emotions is worth it to manifest the life of our dreams, is it not?

At midnight our moon, in emotional Cancer, moved trine Neptune in dreamy Pisces. This sensitizes our emotions, creativity, and inspiration. That means we awoke this morning with from sweet, creative dreams that filled us with the possibility of new ventures and empathy for our fellow human beings.

Take some time this morning to journal about any ideas that may have come up, as our imaginations and visions are especially fertile in this placement.

A bit later, sweet emotional Cancer leans into her more protective and secretive side as she moves in opposition to Pluto in Capricorn. This placement can bring about abrupt and complex feelings of lack and inadequacy, and cause us to turn inward and try to bottle up our emotions, unable to express what’s going on.

It can also bring on feelings of wanting to hide or numb our feelings away. This placement can stir up relationship drama. Try to stay aware of these inclinations, and find a way to express yourself that’s uplifting and productive.

A few hours later, the pendulum swings in the opposite direction, as the moon moves in opposition to Jupiter. With it comes a need to express ourselves, regardless of the consequences.

Moon opposite Jupiter transit brings good feelings and generosity but also the potential for lack of self-control and unwanted attention. Bottling our emotions only leads to explosive outcomes later, so it’s best to try to stay as open as possible throughout the day.

The New Moon in Cancer Occurs at 1:33 PM

This is the second new moon in Cancer this year, and that’s a pretty rare occurrence. The first was a month ago, but as Mercury was in retrograde at that point, the energy had us looking back and assessing what was going right in our lives and what needed to be cleared or released.

With this second Cancer new moon, we look forward. New moons are a time to take stock and focus on the magic we want to manifest in our lives over the next six months. Take some time this afternoon to put pen to paper (a magical act on its own) and declare to the universe what you want to attract into your life. Make a ceremony of it by meditating on those things, saying them aloud, and then burning that piece of paper to send that energy out into the aether.

The Moon is Opposite Saturn at 1:51 PM

A short time later, the moon moves into an opposition with Saturn in Capricorn. You might be feeling a bit sad, bored, or lonely. Your mood is infectious to those around you right now, and could lead to some issues in your relationships if you take things out on them by laying guilt trips or moping around. This is especially true with the female relationships in your life. You might need to keep to yourself and ride out this funk for the afternoon.

The moon moves into the fiery sign of Leo this afternoon, bringing about a burst of creative energy and a desire to get out there (as much as anyone can get “out there” right now) and strut your stuff. The mood is all about pleasure and enjoyment, and forces us to come out of those comfy, if fearful, Cancerian shells.

The Sun is Opposite Saturn at 5:36 PM

This evening, the sun in Cancer forms an opposition with Saturn in Capricorn. This transit can bring with it some serious feelings of isolation. This new Leo energy has us in the mood to socialize, but we feel like we can’t connect with others, or truly communicate like we want to. There’s also a sense that our loved ones don’t see us, and that they’re hampering our independence or self expression.

There seems like there’s this gulf between us, but it’s largely in our own minds. If you take a step back and look at the situation objectively, this isn’t a new development. It’s not possible to completely read or understand with another human being. We can’t fully connect with someone else because we’re two separate people. That’s the way of the world, we’re just especially sensitive to it right now. It might be best to spend some time alone this evening, as the chances of taking things personally and picking a fight with someone you love are quite high. 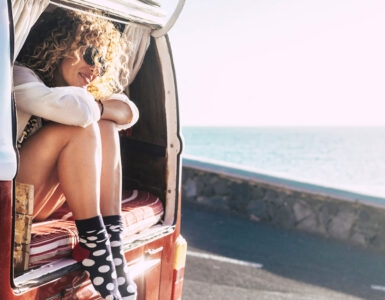 The Sun, Moon, and Mars Are Bringing All the Good Vibes Today

We’re feeling positive and social today, thanks to the sun, moon, and Mars dancing through the sky together. Soak up those energetic vibes—because tonight the moon moves into Cancer, and we’ll all be taking... 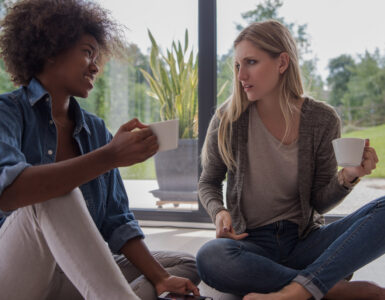 Mercury Is Bringing Some Creativity to Our Communication

The moon and Mercury have us in the mood for gabbing and gossiping today. Expect creative convos and fresh, interesting points of view. Just try to keep a balanced perspective—and some tact—as some of these might be... 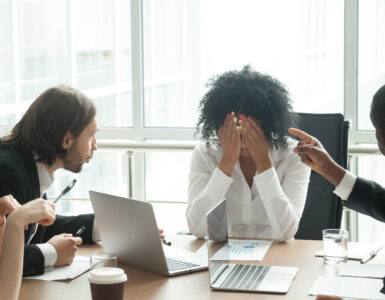 Mars Is Square Pluto, and Tensions Are Rising

Today should be light-hearted enough, with a steadying influence of Saturn overnight and then the moon moving into fun, playful Gemini this morning. Later this evening, though, Mars forms a square with Pluto, and it may...