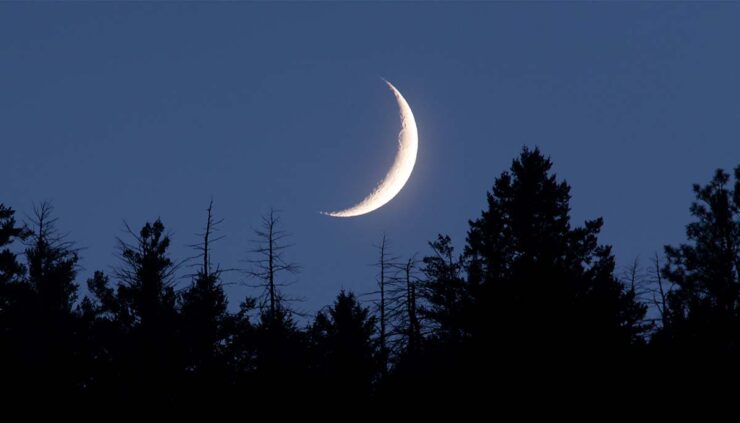 As the moon begins to wax again, with just a sliver of a crescent riding in the night sky, it’s a good time to invite abundance and joy into your life. You can also set your intentions for this lunar cycle, which will build as the moon waxes toward fullness.

Here are two simple, nondenominational moon rituals you can try this weekend. All you need is a few pieces of paper or index cards, a pen, and maybe some essential oils or a candle that makes you feel happy and calm.

Ready? Let’s get in tune with the moon!

What do you want to achieve in the next 30 days or so? How would your life look and feel different if you reached those goals? Go out under the light of the waxing crescent moon, close your eyes, and breathe deeply as you visualize yourself achieving your dreams. Imagine moving steadily toward that point as the moon waxes, each night bringing you closer to your goals.

It can help to get comfortable with a cushion–and some bug spray. Citronella candles or incense could also set the mood while keeping away mosquitoes.

You can also try writing your intentions down and then meditating on the card or paper while you sit under the moon. Some people like to burn the paper over a candle and let the smoke carry their intentions up to the sky. Just be careful if you decide to try it.

The idea is to connect yourself to the shifting tidal forces and let them help pull you toward your goals. Even if you’re a little skeptical about doing a moon ritual, just give it a try and see what happens. You might be surprised!

The waxing moon is a time to draw fresh power and recharge our reserves of energy. But you can’t do that if you’re all clogged up with negativity.

The new moon is a turning point, when the feelings and struggles of the previous lunar cycle should be acknowledged and then released. If you forgot to do the releasing part, you are probably carrying around a lot of spiritual gunk. Imagine using an oven for years without ever cleaning it, or driving a car without changing the oil. Eventually, all that buildup will block your energy pathways and make it difficult, if not impossible to manifest anything in your life.

So how do you clear that energy? Smudging sage is a traditional method. You simply light a bundle of dried sage at one end and imagine the smoke clearing out the psychic cobwebs.

If you aren’t able to use that method, then salt water also does wonders. Mix up some salt water in the kitchen; adding a few drops of clary sage oil or even dried culinary sage will boost the mixture’s power. Then go outside under the moon and either mist the air around you with a spray bottle or draw a circle on the ground with the salt water. Visualize the water washing away negativity and clearing the way for positive power. 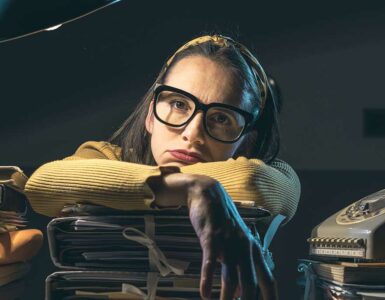 While we’re all stuck at home as the world falls down around us, you might start daydreaming about making a career change when everything goes back to normal. Before you make any drastic decisions, make sure that... 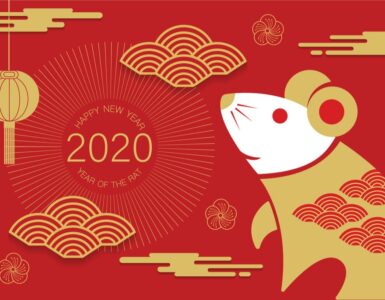 There are many ways of marking the end of the year in different cultural traditions. Whether you celebrate the Solar New Year (January 1st), Samhain (October 31st), or Rosh Hashanah (September), there are so many...