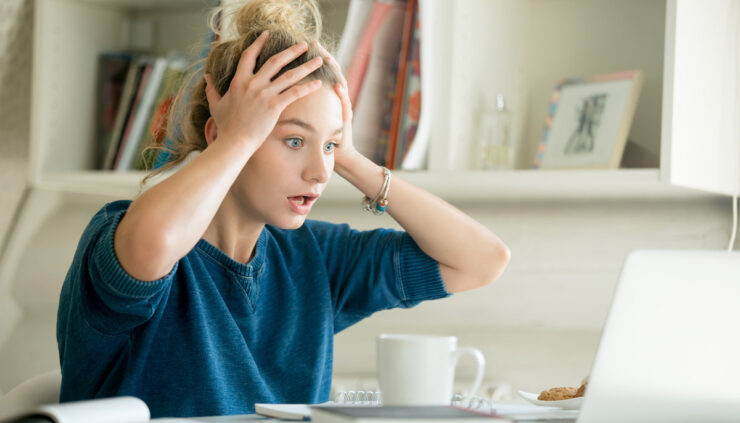 Mercury Is in Retrograde! Here’s What That Actually Means

The skies are bustling with planetary movement today, not the least of which is the beginning of Mercury retrograde. People love to name drop this transit, and blame it for everything under the sun, but is that really deserved? Let’s take a look.

Mercury Goes Retrograde at 12:51 AM

Just after midnight, Mercury stationed retrograde in the emotional sign of Cancer. People talk a lot about Mercury retrograde, and probably blame it for more things than it deserves. It does introduce some complications into our lives though, so let’s talk about that.

Mercury goes retrograde approximately three to four times a year, for about 24 days at a time. While there are other planets that go retrograde (we’re experiencing four others right now), Mercury seemingly moves backwards far more than any of them—about 19% of the time.

This phase can bring in some nervous anxiety, tech and communication breakdowns, travel complications, and the strong possibility of losing items. We can find ourselves dwelling on the past more than normal, and there’s also a greater chance of meeting up with people who used to be in our lives but aren’t anymore.

It’s good to be especially careful with our communication at this time, and double check electronic correspondence before hitting “send” or “post”. It’s also a known time of business complications, so negotiating and signing contracts should wait if at all possible.

Early this morning, the moon in grounded Taurus formed a sextile aspect to Mars in Pisces. This is a passionate and playful transit. We’re feeling competitive and cooperative, and may want to both express our need for independence and be a part of a group simultaneously. You can fulfill both roles by taking the lead on a project, or organizing work around a specific cause you feel strongly about. It would be good to take advantage of this bout of confidence and bravery.

This morning, when the moon is trine Pluto in Capricorn, you might experience an even increase to your sensitivity. You’re feeling things more powerfully, and are easily moved by people. Perhaps one person in particular, who you share karmic ties with. You’re drawn to the darker, unspoken, or taboo subjects and are interested in probing not only your own feelings, but those of the people around you.

A few hours later, when the moon moves trine to Jupiter in Capricorn, things feel a bit lighter. It’s an ideal time to share your emotions with others, and your relationships will benefit from openness and honesty. You’re in a generous mood, and feeling very sociable. This transit can bring about social success and material gain.

Later this afternoon, Mars in dreamy Pisces forms a sextile with Pluto in Capricorn. This lends us a surge of energy to tackle our goals head on. Procrastination shouldn’t be a problem, and focus will come easy. This is a great transit to take the lead on a project and promote yourself to employers or colleagues.

This transit can also bring a surge of sexual energy, as you’re feeling provocative and might be looking for a little danger and excitement.

The Moon Moves into Gemini at 5:00 PM

Early this evening, the moon moves into the playful, social sign of Gemini. This has us wanting to play the social butterfly, making the rounds but not really engaging in deep emotional or philosophical discussions. We’re all about light hearted curiosity, exploration, and the limitless possibilities we see around us.

The moon in Gemini can also bring an uptick in anxiety and nervous energy, so be on the lookout for that.

A bit later, our curious moon in Gemini forms a trine with Saturn in intellectual Aquarius. This trine offers a stabilizing influence to these two air signs, and with it comes a sense of patience and emotional fortitude to tackle sensitive issues. You could be sought out by your friends and family for advice.

In turn, it would be wise for you to seek out advice at this time. Specifically from a trusted older woman in your life. It’s a great opportunity to reach out to elder members of your family, or to honor/seek out counsel from your ancestors. 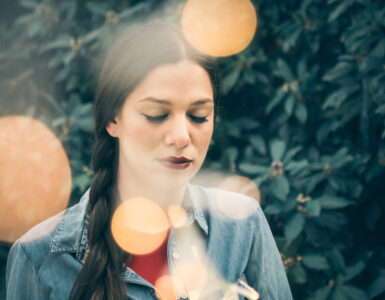 The energy from this watery Pisces moon is still pervading everything we do, and today might be one where our emotions take us on a ride. It could also provide some eye-opening moments, though, and insights into our... 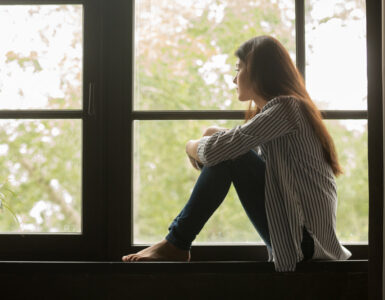 You’re Reliving the Past Today, Thanks to Mercury and Venus

This morning’s planetary influences, combined with the moon in dreamy Pisces, are conspiring to keep us in the past. Like yesterday, this might not be the best day for productivity. Take it easy if you can swing... 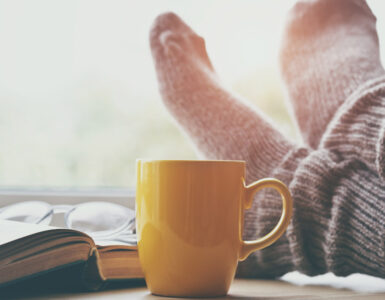 The Stars Might Be Telling You to Take the Day Off

Between the influences of Mercury and Mars this morning placing us in a mood that others will probably want to avoid, and the Moon in Pisces this afternoon sending us into fantasy land, there might not be a whole lot of...