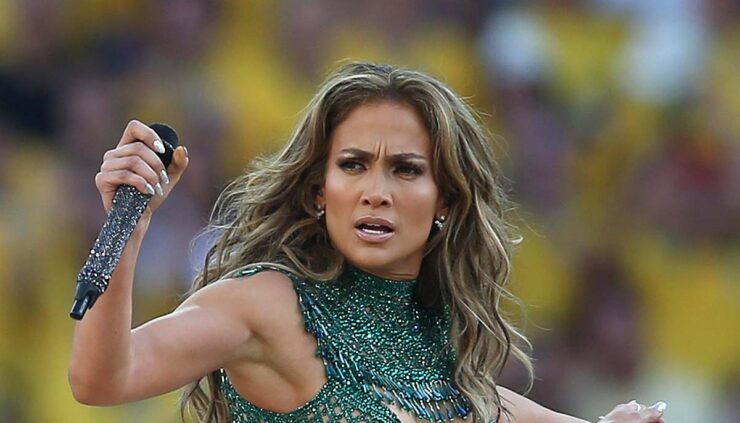 Have you ever been curious about whether you’re compatible with your favorite stars? Who knows – one day you could meet them, and it’s good to be prepared!

Today, let’s take a look at some of our fave Latina celebs and see what their Zodiac signs say about how they are as a friend.

It’s Gemini season, so of course we have to kick off the list with Adriana Lima. In 2000, Adriana Lima became a Victoria’s Secret Angel—and the entire world suddenly became aware of her stunning charisma and charm. She’s known for saying what’s on her mind and being intelligent and outgoing.

Is anyone surprised that Jennifer Lopez is a Leo? Jennifer comes on strong and isn’t afraid to take center stage. She brightens every platform she’s on, and everyone loves her warm and cheerful demeanor. While she does enjoy attention, she is also very generous and loyal.

Ever since her 1992 debut film, Jamon Jamon, Penelope Cruz has continued to embody every known Taurus trait. She has an endless reserve of patience and determination, and don’t get me started on her sensuality. She’s dependable and obviously loves to indulge in life’s guilty pleasures.

If there’s one thing that’s true about those who fall under the Cancer sign, they fall in love very easily. You need only listen to one of Selena’s songs to know that she understands this all too well. She is loving, intuitive, caring, and loyal.

Much like any other Aquarius, Shakira is a true visionary. That is very evident in her performances!  She is an eccentric and free spirit, and thank goodness for that. Once she sets her mind on something, she makes sure that it happens.

Salma Hayek is a true Virgo, indeed. She hasn’t let anything hold her back from achieving success in life, and she aimed for the very top. Virgos are confident, intelligent, and have serious ambition—and Hayek has that in spades.

Since Aries are fun, fearless, and independent, it shouldn’t come as any surprise that Anitta would be part of that mix. She is well-known for her bold performances on the stage, which helped her to land the title of one of Vogue’s 100 most influential people.

Rosalia is charismatic to watch, and she’s able to evoke a certain delight during her performances. She’s naturally charming, and it shows—but she also has the ability to be diplomatic, and to seek harmony. 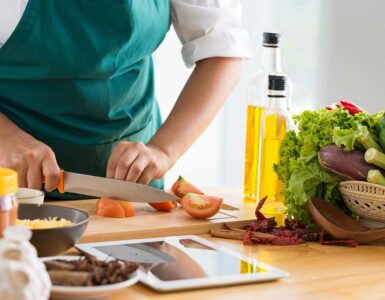 Don’t waste a single, precious second of your weekend by wondering what to have for dinner. We’ve put together a *chef’s kiss* menu for every sign of the Zodiac that you’ll absolutely love. Aries... 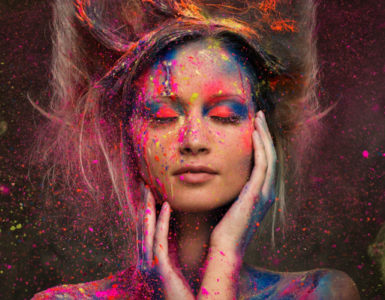 An aura is a bright, colorful manifestation of your spirit energy. Not many people are gifted to actually see auras, but we know the colors most often linked to every sign of the Zodiac. You might be surprised to find... 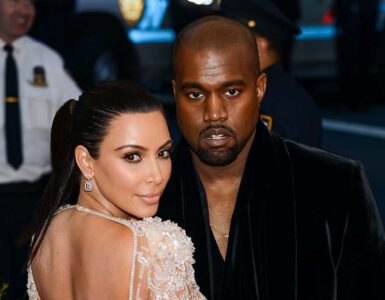 Not every couple is going to make it, and that seems especially true for celebrity couples who seem to have a new relationship each and every year. However, some celebrity couples have truly met their soul mate, and...