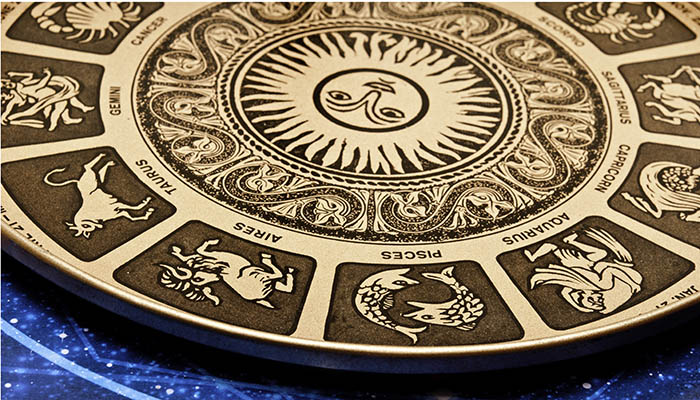 Every week, astrologer Andromeda Davis finds answers to your most important questions. Love, money, success-it’s all written in the stars!

I’ve been hearing a lot about Mercury being in retrograde or whatever, and I gotta say: I’m not convinced. Is astrology real? Do you actually believe the planets influence life on Earth?

First of all, I think that the fact you have reached out to me for answers is a sign that you’re at least a little bit curious about astrology.

Did you know that astrology and astronomy used to be part of the same discipline? Much of what the ancients knew about the stars was intertwined with the signs and omens that helped them make decisions and explain natural phenomena.

While astrology is not considered a science by the establishment, it’s a field of study with its own rich history. Professional astrologers use computer modeling to create natal charts and calculate angles of influence. We study history, philosophy, astronomy, and psychology.

Some of us also believe that even though science might not be able to explain astrology, it’s only a matter of time before the cosmic forces we study can be proven in a lab.

But for some people, no amount of proof will be sufficient to convince them. I hope that you have a more open mind, Skeptical.

Astrology is more popular than ever these days, thanks in large part to Millennials who are looking for greater meaning in their lives.

Even if you don’t completely “believe” in it, astrology can still help you understand yourself and gain insight into your life–and the way that other people in it behave.

Like any type of divination, astrology relies in part on what you bring to the table. That might sound like a cop out, but it’s just the way these things work. Astrology provides a framework and a set of symbols, which you can then use as tools to uncover deeper truths in your life.

For example, let’s say that your Sun Sign is Gemini. This air sign tends to be intellectually curious but has trouble focusing on one thing at a time. If that aspect of Gemini resonates with you, it can help you understand your impulse to start a ton of projects but never finish them. Armed with that knowledge, you can work on changing your behavior.

There’s also a measurable benefit to introducing simple rituals–such as meditating on your daily horoscope or the current phase of the moon–into your life. These patterns of behavior can help you focus your energy and reinforce the good things you want to manifest in your life even if you don’t believe.

Ultimately, you don’t have to believe. You just need to approach astrology with an open mind. 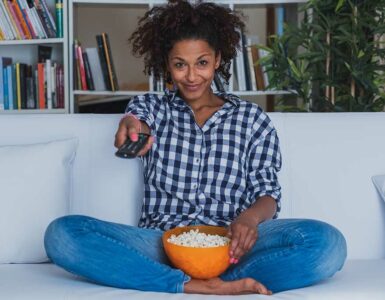 Looking for your next great binge-watch? There’s so much great TV out there that, ironically enough, many of us end up watching the same old thing again and again. Here are the best shows to dive into for every... 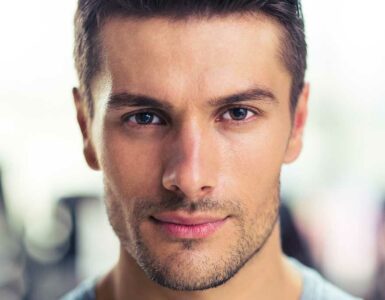 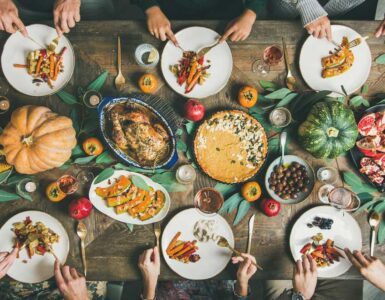 In a perfect world, every Thanksgiving would be a chance for family and friends to enjoy a delicious meal and feel true gratitude for each other. But this is the real world, and too often our Thanksgiving celebrations...