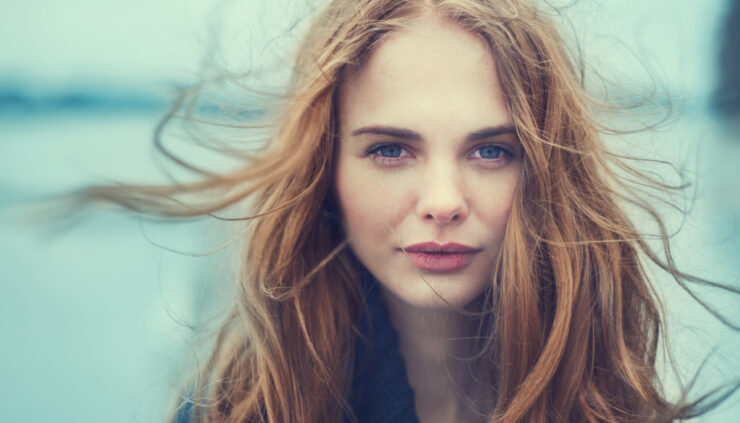 Pisces may have been pigeon-holed as the most emotional sign of the zodiac, but she’s hardly a cry-baby. There’s far more than meets the eye to this sign. Her feelings are her superpowers, and there’s no limit to how deeply she loves her friends, family, and partners.

But that’s only scratching the surface. Let’s dive a little deeper into why we love Pisces.

A lot of us bristle at the word “sensitive” because we grew up hearing it used as an insult too often. But it’s anything but a weakness. And Pisces has the ability to perceive even the slightest changes of emotional energy around them. They’re amazing at reading a room, which often places them in the role of peacekeepers.

Empathy and sensitivity are related, but definitely not the same thing. Not only can Pisces attune themselves to the energy of those around them, but they’re especially adept at feeling what others are feeling. This makes them amazing friends and partners, but it does usually require some work around boundaries to keep them from emotional burnout.

Pisces are sentimental and romantic, and they’ll go above and beyond to make their partners feel like they’re the only people in the whole wide world. They’re amazing at gift-giving and thoughtful gestures, and when they fall in love, they won’t be coy about it.

Pisces are very creative and are often drawn to visual arts and music — both appreciating the work of others and creating amazing art themselves. In fact, if you’re ever racking your brain for a gift for the Pisces in your life, crafting supplies, art supplies, or musical instruments — or a trip to a museum or concert — is a fantastic idea.

So we’ve already established that they’re great at reading a room, but did you know that Pisces are likely to be a little bit psychic? This is something that all water signs have in common. And because the sign is ruled by Neptune, they often receive intuitive hits through their dreams.

That whole water sign thing also gives Pisces a bit of a protective flair — though they’re likely to be a bit quiet about it. Their nearest and dearest mean everything to them, and much like they are with their partners, they’ll go out of their way to make you feel special. They’re also up for any kind of adventure, making them the ultimate ride-or-die bestie.

They’re Emotional in the Best Way

Add all of this up and you’ll understand that Pisces are indeed emotional, but they’re not drama queens. Unlike others — air signs, I’m looking at you — they don’t shy away from uncomfortable or sticky feelings. In fact, if you’re going through something, you want a Pisces in your corner. She won’t run when things start getting intense. She’ll be there to link arms with you and make sure you don’t feel alone.