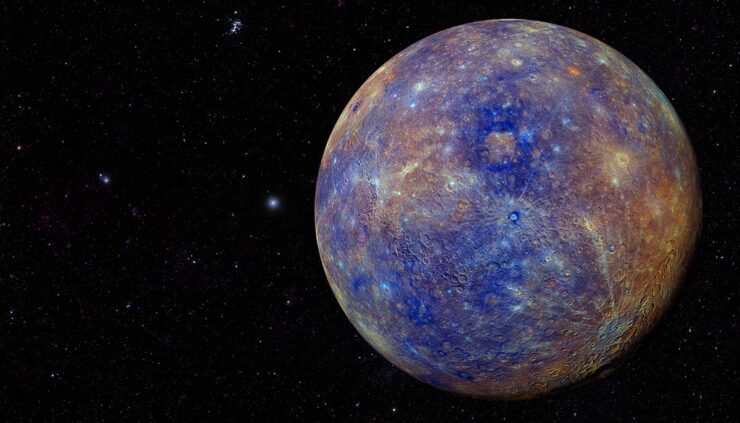 With the election just a week and a half away, we’re naturally spending a lot of time thinking about politics. Electional astrology is a real discipline, although even the experts can’t predict with 100% accuracy who will win.

Instead, they examine the natal charts of the candidates as well as the astrological circumstances to see how things are likely to shake out.

Make a Plan–Plus a Backup

The biggest takeaway from the current state of the stars? You need to have a plan. And a backup. And maybe another failsafe just in case everything else goes wrong. Why? Mercury. Specifically, Mercury’s current retrograde.

The planet of communication is current in retrograde, meaning that its transit appears to be moving backwards compared to the rest of the stars. The positive traits of the planet are likewise reversed.

When Mercury is in retrograde, anything that can go wrong will. That’s especially true for situations involving communication or technology. You know, like using an electronic ballot machine to cast your vote.

That means you need a plan to deal with every possible disaster that could get in the way of you and your vote. Double-check everything, from your voter registration to the expiration date on your license. Make sure you have a way to get to the polls and all the necessary paperwork. If you’re voting by mail, triple-check your ballot and the envelope before you send it out.

While large-scale disasters are certainly possible because of Mercury’s retrograde, you can minimize the damage in your own life by being prepared and mindful about voting.

In addition to Mercury’s backwards motion, two other significant astrological events are in play. Mars is also in retrograde, which could be a very bad thing for anyone hoping to see high voter turnout. The energy surrounding this retrograde tends to be heavy, even lazy. It can make people feel unmotivated–even to do something as important as voting.

Mars has been moving backwards since September 9th and will continue to do so until November 13th. If you feel like you’ve been struggling with motivation and achieving your goals, that might have something to do with it.

In addition, Mars retrograde can make tempers boil over. Frankly, that’s the last thing we need right now. While certainly not guaranteed, the specter of violence hangs over this election and tensions are high. Resentment is likely to boil over, so do yourself a favor and stay out of social media squabbles until mid-November.

We are also experiencing a Capricorn stellium with Jupiter, Saturn, and Pluto all in the same Zodiac sign. Capricorn is a conservative, disciplined sign, and the cluster of planets in it may reinforce those qualities. That could actually be a good thing as we rely on our democratic norms to get through this election.