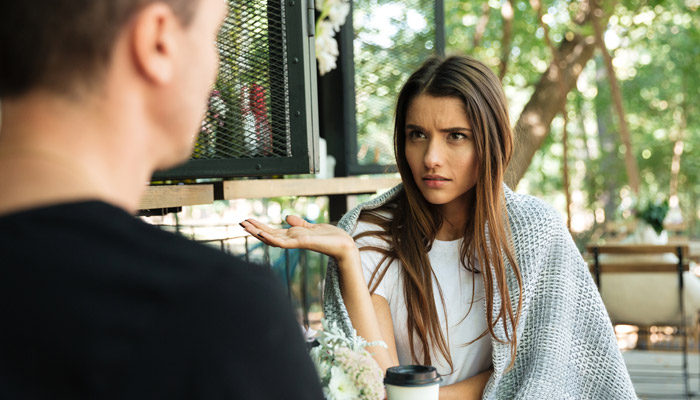 It’s a day of BIG emotions. We start out optimistic, if a little raw and sensitive. But those feelings will only get deeper until early evening, when things get a little tense. You ready for this?

The Moon is Conjunct Jupiter at 3:20 AM

While we were sleeping, the moon formed a conjunction with Jupiter in Capricorn. You’re probably feeling hopeful and optimistic, and you’ll want to spread the good vibes around. This is an especially good time for manifestation work. You could call in a new partner, financial growth, or a new adventure. Luck is on your side today, and so is the opportunity for emotional or spiritual growth.

This transit is favorable for spending time with female friends and family.

The Moon is Sextile Neptune at 5:59 AM

Early this morning, the moon in grounded Capricorn forms a sextile with Neptune in dreamy Pisces. Expect this to bring up an active, vivid imagination and a good dose of empathy. Your sensitivity and emotions will be heightened, and you’ll feel more in touch with not only your own feelings, but those around you as well.

You’re especially sensitive to negative energies this afternoon. Your intuition and psychic abilities are heightened at this time. It’s a fantastic opportunity to work with a divination practice. Keep a journal with you to record any flashes of insight you get this afternoon.

At noon, the moon in Capricorn forms a conjunction with Pluto, also in Capricorn. This transit can bring up some deep, overwhelming feelings. It’s possible that an interaction with someone in person or online could trigger some old wounds that you would rather stay buried. This could turn into a fixation.

Your dreams from last night could have a lasting impact on your mood today, and you’re prone to psychic hits and intuitive insights. Reach for your journal, your cards, or your phone so you can work things out with a trusted friend. Spending some time with girlfriends today could be very helpful in moving sticky or stagnant emotions through.

You’re feeling everything so deeply right now, so the chance of overreacting or taking things too personally is pretty high. Keep that in mind when dealing with your loved ones.

The Moon is Conjunct Saturn at 5:22 PM

Tonight, the moon in Capricorn forms a conjunction with Saturn, also in Capricorn. This transit can bring up some tensions in close relationships. It could also make you want to distance yourself from that discomfort. If you stay present and face these challenging situations head-on, it could be an amazing opportunity for growth and healing. But sometimes the healthiest thing you can do for a relationship is to give it a little space and spend some time on your own.

A couple of hours later, when the moon forms a square with Mars in Aries, it can bring some anger to the surface. It will be incredibly important to remain aware of this so you don’t lose control of your temper and cause harm to those around you. Be on guard for emotional attacks from others as well. You won’t help things by reacting in a rash or impulsive way. You also won’t be doing yourself any favors by bottling up these emotions. You’ll need to strike a balance this evening, perhaps by channeling that energy productively on your own. Physical activity or journaling could help here.

The Moon is Square Mercury 9:46 PM

Late tonight, the moon in Capricorn forms a square with Mercury in Libra. This is setting up a bit of a standoff between our emotions and our thoughts.

This could lead to some possible conflict and irritability. While you’re hashing things out in your own head, be careful not to push your opinions or criticism onto others. Instead, channel that energy in a more productive way. You’re in the perfect frame of mind to do some deep cleaning of your physical space. 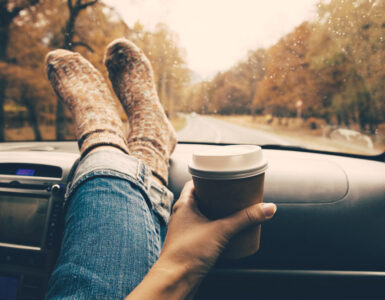 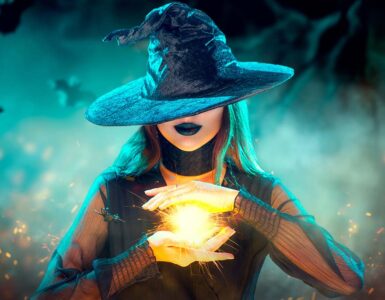 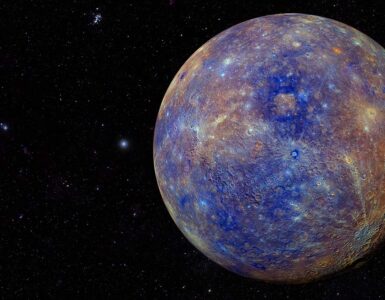