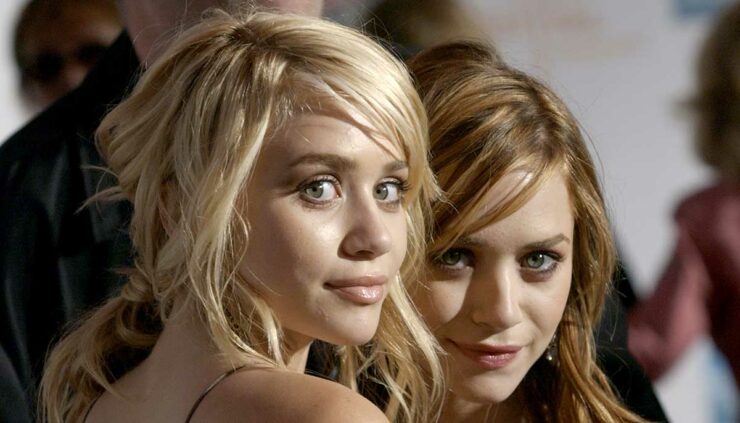 Gemini season is right around the corner, starting on May 21. Geminis are very well known for their inconsistency. You’ll never know which side their coin might land on, but that’s just part of their charm.

It shouldn’t come as a surprise that many celebrities fall under the Gemini zodiac umbrella, considering that this sign isn’t exactly afraid of standing out.

The following celebrity Gemini signs are solid proof of that!

Are you surprised that Helena Bonham Carter is a Gemini? You certainly shouldn’t be! She is well known for her quirkiness and charm. Her personality has helped her land roles such as Bellatrix Lestrange in the “Harry Potter” series and the Red Queen in “Alice Through the Looking Glass.”

Comedian Amy Schumer is loud, proud and known for her unabashed and self-aware comedy. Amy recently made headlines for a very Gemini reason: She decided to change her baby son’s name.

“It’s now Gene David Fischer,” said Schumer about the name change. “It was Gene Attell Fischer, but we realized that we, by accident, named our son, ‘Genital.’”

No kid wants to grow up with a moniker like that. Good thing his Gemini mama shirked cultural norms and changed it before he got too used to the nickname.

Known as both an actress and an activist – and, you know… destroying the marriage between Brad Pitt and Jennifer Aniston – Jolie has since moved on to other pursuits.

She has long practiced humanitarian work overseas, even speaking before the U.N. and aiding refugees fleeing from war. Oh, and she and ex-husband Billy Bob Thornton used to wear necklaces holding tiny vials of each other’s blood.

Jolie’s unpredictable, but that’s what makes her so interesting.

Courteney Cox first got her big break when she appeared in the Bruce Springsteen video for his song “Dancing in the Dark.” She then went on to become a household name thanks to her role as Monica Geller on the hit television series “Friends.”

Ironically, Courteney was originally going to play the role of Rachel. Producers wanted Janeane Garofalo, of all people, to play Monica. But could you imagine anyone else stepping into those shoes except Cox?

The more Cox learned about Monica’s personality, the more she was drawn to it. An unexpected, last-minute switch up that ends up being even more amazing than the original plan? Sounds like a Gemini’s dream!

We’ll end this list with a double-dose of celebrity Geminis. These famous twins have lived in the spotlight since they were literally babies. They started as Michelle Tanner on “Full House,” and used that platform to launch film careers that would eventually have them overseeing a billion-dollar fashion empire.

Mary-Kate and Ashley reached the pinnacles of success in two different industries. They went from bubbly kids, to movie star teens and on to world-weary fashion icons before they hit 30. The Olsen twins’ ability to evolve into several different expressions of themselves has Gemini written all over it. 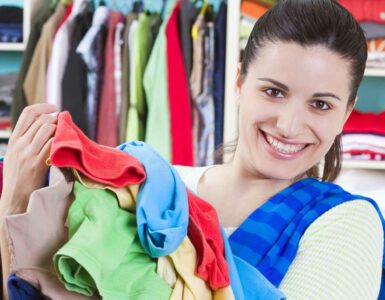 Are you feeling stuck in a rut? Have you fantasized about, I don’t know, selling everything you own and living in a van? If you’ve got hardcore wanderlust or chronic restlessness–and who doesn’t... 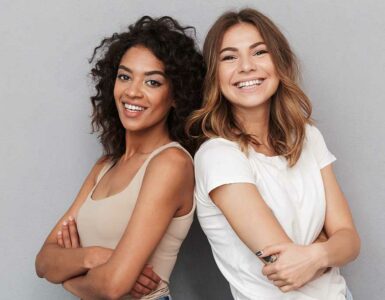 Times are tough for all of us right now, and having a friend to lean on can make all the difference. Unless, of course, you and your friend make each other’s issues worse! The key is spending time with someone... 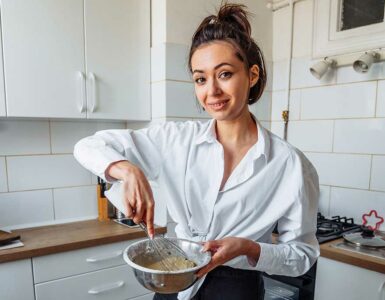