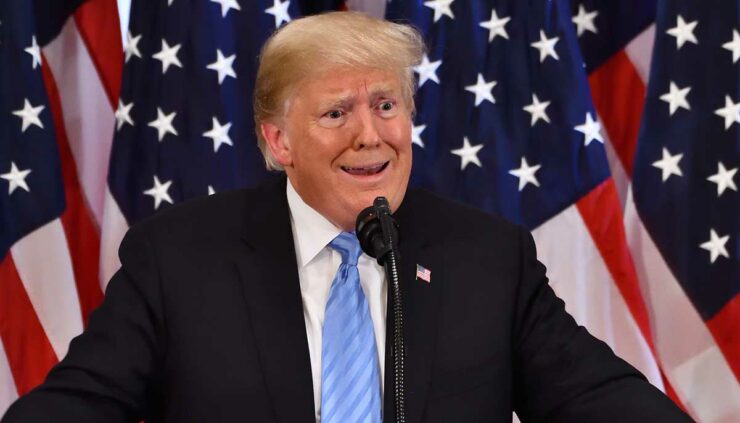 Leadership during a crisis can make the difference between success and failure, between order and chaos–or even between life and death. As we all try to get through the coronavirus pandemic, it’s more important than ever that we have good leadership in our countries as well as our communities.

Weirdly enough, the President of the United States and the Prime Minister of the UK are both Geminis. While Geminis are very social, charming people, they also have a tendency to be two-faced and ill-prepared to follow through on major projects, which is why they did not make the list of the best Zodiac signs to lead in a crisis.

When you want a reliable, dependable person in charge, Taurus should be one of your top choices. This sign is steady and level-headed (albeit quite stubborn) and prefers to stay the course rather than take risks. Having someone in charge who will keep a level head is important in times of chaos.

If you’re a Taurus and people are looking to you for leadership, make sure that you don’t become a dictator. Listen to people and take their concerns to heart before making decisions.

Virgos make great leaders because they plan for everything. And then they make a back-up plan, and a back-up plan for that plan… Virgo might have a tendency to micromanage, but sometimes you need a leader who knows exactly what every person needs to accomplish and the best way to get it done.

This sign of the Zodiac is tough but fair to everyone, but they can be hypercritical of themselves. If you’re a Virgo, make an effort to be kind to yourself and practice self-care.

Why is Scorpio a great leader in times of crisis? Because they won’t sugar-coat things. While Scorpios aren’t the warmest and fuzziest people, generally speaking, they are honest and forthright.

And if things go bad, Scorpio can make tough decisions that prioritize the best outcome for the largest amount of people.

Hands down, the best Zodiac sign to have in charge right now is Capricorn. They are ruthlessly organized, hard-working and dedicated. They have a logical way of looking at things, enabling them to make decisions based on facts instead of emotions. They’ll get us through this–although you should expect Capricorn to be a bit of a drill sergeant in times of crisis.

Finally, we have Aquarius. Not necessarily the first sign you might think of for a leadership role, but they are underestimated. With the unparalleled ability to solve problems in unconventional ways, you absolutely want an Aquarius in charge during times of uncertainty.

Combine that with their altruistic, activist-minded nature, and you’ve got a leader who will bring about major changes.